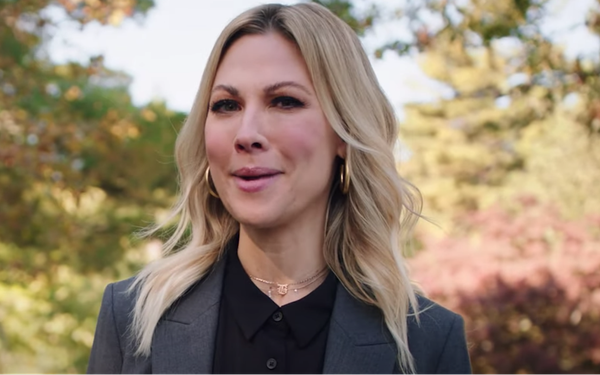 The piece plays off a current news topic, the United Nations COP26 Climate Summit, which recently concluded in Glasgow, Scotland. Audi of America was at the summit engaged in dialogue about electric mobility.

The automaker says it is fully committed to the complete transformation to electric mobility. By 2025, the brand’s portfolio will be made up of 30% electrified models and the aim is to achieve at least 30% of sales in the U.S. from EVs, according to Audi.

The company is also committed to educating a new generation of buyers to accelerate EV consideration, which is where the custom content comes into play.

The spot features actress/comedian and "Daily Show" correspondent Desi Lydic learning about the ease of going electric and the benefits of being an EV owner, such as spending less on electricity than gas.

The 60-second spot premiered during a recent episode of "The Daily Show" and the full two-minute spot can be viewed on YouTube.

It was written by "The Daily Show"’s Kat Radley and directed by Melissa Bolton-Klinger.