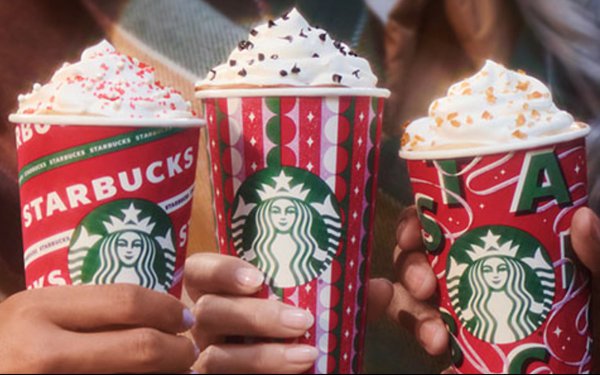 A year after it stopped advertising on social media platforms, Starbucks Corp. was the leader among 25 QSR brands in social media ad spending and ad engagement in an analysis of some 4,800 paid social ads.

Twitter was especially popular with Chipotle, which placed 90% of its impressions on the platform. Papa Johns was second on Twitter at 87%.

In July of 2020, Starbucks and other QSRs stopped advertising on major social media networks in response to “hate speech” and other content they deemed objectionable.

Two months later, Starbucks said on its website that it had resumed social media spending based on “productive conversations” it had with the platforms and the “commitments of these platforms to date” -- without specifying those commitments.

The chain currently has just over 35 million followers on Facebook alone.

During the analysis time frame, Starbucks’ percentage of overall ad impressions was 12%, followed by Wendy’s (10%) and Arby’s (8%).

“Interaction is not always representative of sentiment, of course,” a BrandTotal rep tells Marketing Daily. “But it does signal that an ad resonated in some way, provoking a reaction.”

The data from BrandTotal’s opt-in consumer panel show that 59% of the ads analyzed were targeted to the Gen Z demographic. KFC and Zaxby’s were the most likely to advertise to this ad cohort—with three quarters of their ad impressions targeted this way.

Carl’s Jr. and Hardee’s were the least likely to target Gen Z—at 13% and 2% of impressions, respectively.

One-third of the ads analyzed targeted consumers ages 25-44, while just 8% were aimed at those 45 and older.