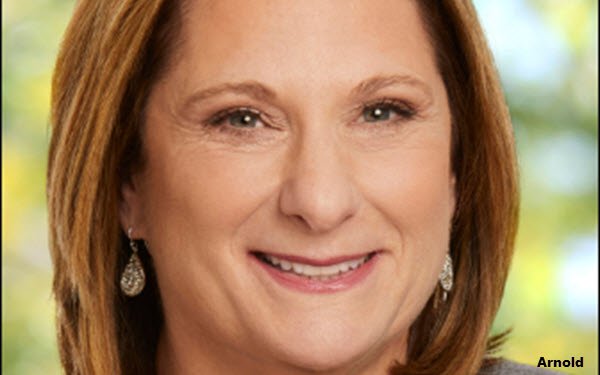 Walt Disney Co. has selected Susan Arnold, a longtime board member, to succeed Bob Iger as chairman of the board when he exits the company at year end.

Arnold, who has been on Disney’s board for 14 years, has served as an independent lead director since 2018.

Her background includes serving as an operating executive at the Carlyle Group from 2013 through to this year, in executive roles at Procter & Gamble, and as a director for McDonald’s and NBTY.

In a statement, Iger described Arnold as “the perfect choice” to succeed him as chairman of the board, and “an incredibly esteemed executive whose wealth of experience, unwavering integrity, and expert judgment have been invaluable to the company since she first joined the Board in 2007.”

Iger was Disney’s CEO from 2005 to 2020, and chairman of the board since 2012. He became executive chairman when Bob Chapek succeeded him as CEO last February.

Disney’s board has also seen other changes in recent times, including Alan Bergman, chairman of Disney Studios Content, succeeding Alan Horn, former chairman of the studio division, at Horn’s retirement in October.

The board changes come amid Disney’s accelerating focus on streaming and ongoing efforts to recover from COVID’s impacts on traditional core businesses including parks, cruises and theatrical box-office.

The company is also seeing a slowdown in the phenomenal growth rate of its Disney+ streaming service, due in part to intensified competition and in part, in some analysts’ view, to inadequate depth of more adult-oriented content.

Investors are closely watching Disney+’s progress toward meeting its stated goal of 230 million to 260 million subscribers by 2024.