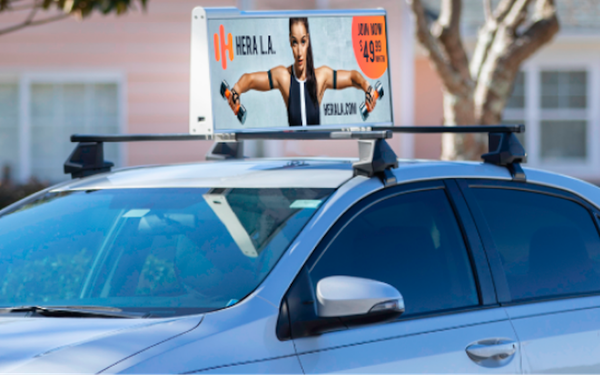 The company says its coverage is comprised of "200 to 400" Uber cars per city, and has a total national reach of more than 3,000 screens.

The companies said Uber OOH inventory will be offered via Vistar's SSP (supply-side platform) enabling advertisers and media buyers to access it programmatically either via its open exchange, or via private marketplace deals.