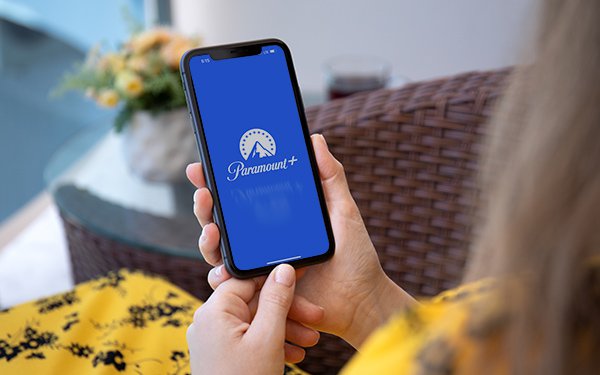 Over the last three months, video streaming companies have sharply raised TV marketing efforts -- now up 40% to $672.2 million in total estimated TV spend and media value versus the same period a year ago, according to iSpot.tv.

Much of this is coming from a number of new entries this year, including discovery+, Paramount+ and DirecTV Stream -- as well as existing streamers upping their marketing efforts.

This breaks down to an estimated $444.2 million in paid TV advertising and $228.0 million in media value coming from premium streaming messaging on sister company TV networks, garnering 52 billion impressions over 261,220 airings.

Top programs that are getting the messaging this year include NFL Football (2.4 billion impressions), NBA Basketball (660.3 million), college football (642 million) and MLB Baseball (374.3 million). Syndication reruns of “Friends” was the only non-sports TV content in the top five, with 297.5 million impressions.