YouTube TV Warns Of Possible Blackout, Will Cut Price By $15 A Month If Disney Nets Are Removed 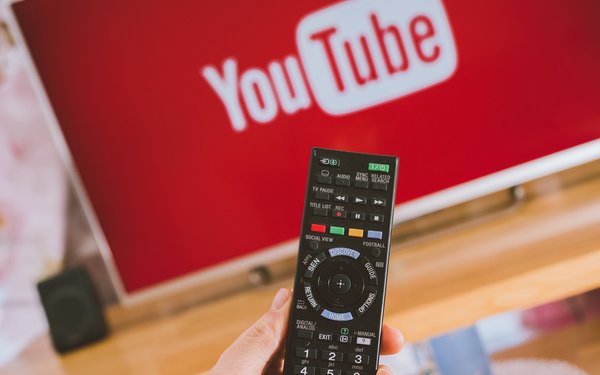 YouTube TV, a virtual pay TV provider with around four million subscribers, has warned subscribers that Walt Disney TV networks could be removed this Friday due to a re-negotiation stalemate.

While TV network blackout actions and threats are not new, what makes this one different is that YouTube TV, in a blog post, said if the Disney networks were removed, it would cut the price of the YouTube TV service by $15 a month -- from its current $64.99-a-month price to $49.99 a month while it remains off the platform.

Although financial details of the stalemate were not disclosed, YouTube in the blog post said: “Our ask to Disney, as with all our partners, is to treat YouTube TV like any other TV provider — by offering us the same rates that services of a similar size pay across Disney’s channels for as long as we carry them.”

A statement from Disney Media & Entertainment Distribution was hopeful: “We are optimistic that we can reach a deal and continue to provide their YouTube TV customers with our live sporting events and news coverage plus kids, family and general entertainment programming.”

YouTube TV even offered up an alternative: “If you want to continue watching some of Disney’s content, you can consider signing up for their own service, The Disney Bundle, which they offer for $13.99/month.”