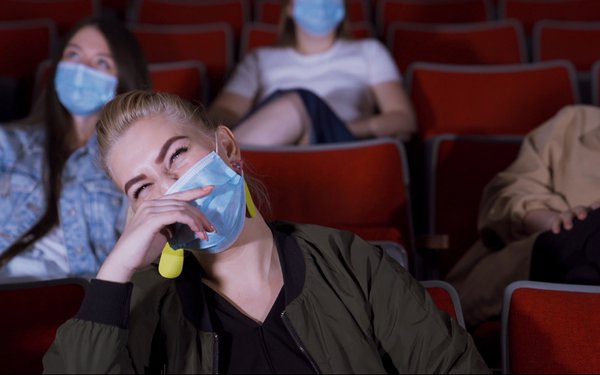 Don’t expect U.S. theatrical box-office revenue and attendance to return to pre-2019 results for at least four years, according to one analyst.

“We see two major shifts in the movie business going in 2022,” he writes. “The pandemic accelerated the shift to streaming, which counter-intuitively increased the value of film studio assets, and exclusive theatrical windows will stick for tentpole films.”

In addition, many studios, including Walt Disney, have shifted key movies out of 2022 into 2023. Some Disney movies affected are “The Marvels,” “Ant-Man and the Wasp: Quantumania” and a new “Indiana Jones” sequel, he notes.

Morgan Stanley forecasts that U.S. box-office revenues are estimated to reach $9.3 billion in 2025 with attendance at 916 million -- still under pre-pandemic levels.