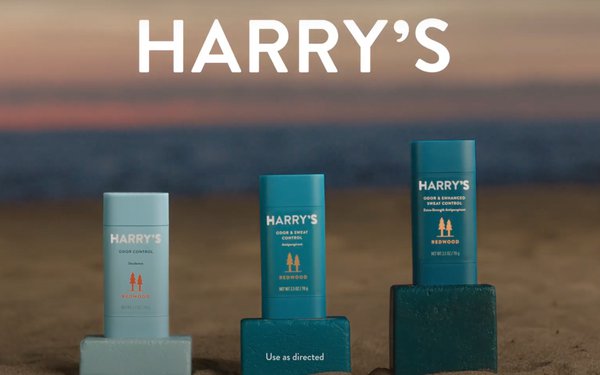 The following was previously published in an earlier edition of D2C FYI.

Anyone looking for more evidence that the D2C buying trend has gone mainstream needs to peek at the latest data from GfK. Recent research finds that 62% of U.S. consumers have tried a D2C brand in the last six months. And they intend to keep it up, with 40% saying they plan to use D2C channels more, even as COVID-19 shopping restrictions ease.