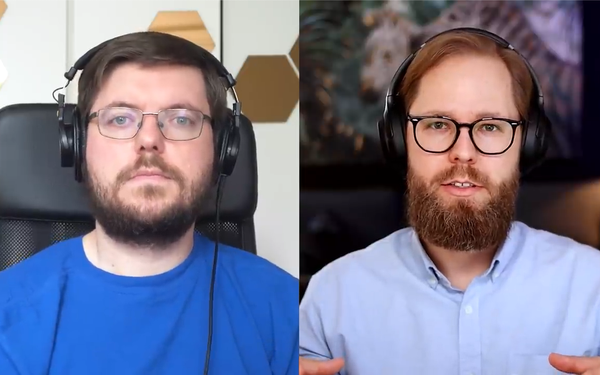 Google software developer Martin Splitt touches on a "very sensitive topic" in the latest episode of Google Search Central. Search engine optimization professionals struggle to get developers to do things, although they provide recommendations and input.

“In general, this is a problem,” said Bartosz Goralewicz, CEO of Onely, a technical SEO agency based in Poland. “Some agencies solved this problem. … There are so many ways things are done in web development and SEO that doesn’t help.”

Several other tips are shared in this episode, which Google dedicates to the topic of SEO audits. These reports are not always in line with the company’s website goals.

Splitt remembers being a developer with a lot of work to do. “Out of the blue, in the middle of a sprint, someone from the SEO department descended upon me and said, ‘Martin, here is a PDF with all the things that are wrong. Bye. And then they just flew off.”

In this particular instance, the recommendation was not to use JavaScript. But that’s not possible because then the device or application doesn’t have virtual reality capabilities, which is part of the product being built.

“Lose your ego,” Splitt said. “It’s not a problem to ask developer questions. If you think you need to know everything. No you don’t.”

Communication is always the best way to improve and SEO audit. Seems simple, but when people are busy, they don’t want to be bothered with taking the time. Investing in time is important. Server-side rendering, rather than using JavaScript is another recommendation.

The SEOs and developers must understand the background of the platform and the technology being used or the words are misunderstood, meaning things the SEO understands might not be understood by the developer.

Goralewicz said the CEO might be on a call with five people, one being a developer. The CEO talks to the developer, and the other four people on the call wouldn’t understand the process, because it was too technical.

There are technical SEO agencies and content marketing agencies. Each has their own expertise. It’s important to make the distinction, especially within one company.

The SEO and developer need to understand why a specific process is done. Perhaps it’s to gain traffic to the website, or an increase in ecommerce.

Sometimes, Goralewicz said, his team needs to rethink a company’s key performance indicators. “We have a call with a massive company, and they ask us, what do we need to do to rank for the term ‘houses.’” He said this question lets the developer team understand and unpack problems within the organization.

One challenge, developers need to try to work within the limitations of the SEOs.

Developers are intrinsically motivated by solving problems. Give them something to solve, Splitt said. Simplify the message,” he said.