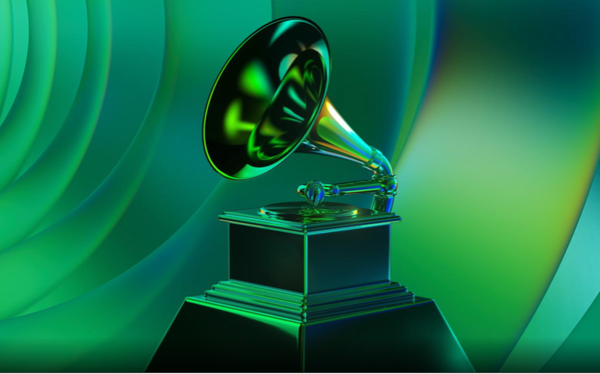 With this year’s “64th Annual Grammy Award Show” postponed from its January 31 airing, due to a spike in COVID-19 infections, CBS will delay posting tens of millions of dollars of national advertising revenue.

No new date has been scheduled, according to a joint statement from the Recording Academy and CBS.

A year ago, the January 2021 broadcast — still deep in the midst of the COVID-19 pandemic — generated $67.6 million, even against sharply lower viewership, according to Standard Media Index. Pandemic-related disruptions led to a scaled-down show, in contrast to its usual live, in-person event.

Still, last year's event took in $67.6 million — up slightly from $67 million in its previous January 2020 broadcast, which aired before the pandemic took hold in March 2020.

Last year, the average unit ad pricing (equivalized 30-second commercial) in the Grammy show grew 4% to $866,100 versus the year before. That calculates to an effective cost per thousand (CPM) of $271 for adult 18-49 viewers.

There were 78 equivalized 30-second commercial units, down 3% from 81 in 2020.
Standard Media Index collects raw invoice data on national ad spend from all major media agency holding companies and most major independents.