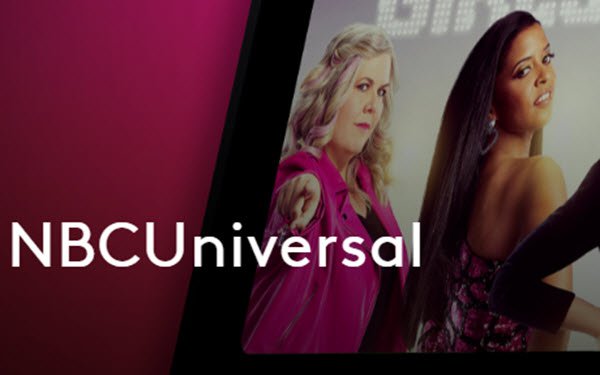 NBCUniversal and RTL AdConnect, the international advertising sales house of RTL Group, have agreed to share access to their respective TV and digital inventory.

The deal expands the non-U.S. inventory available through NBCU’s One Platform offering, which gives buyers access to all of the company’s media through a single platform.

“We want NBCUniversal to be the number one choice for marketers globally,” KC Sullivan, president of global advertising and partnerships, NBCU, said in the announcement. “RTL strengthens our advertising offering in Continental Europe as we strive to deepen our presence across the region.”

RTL AdConnect will be able to offer European clients and agencies access to all NBCU-owned and operated TV and digital inventory in Germany, Austria, Switzerland, Belgium, the Netherlands and Luxembourg.

That will enable RTL AdConnect to further extend its inventory offerings outside of Europe. In addition to Europe, the ad sales division has locations in Turkey, the UAE, China, Hong Kong and the U.S.

Last week, RTL Group announced that it had completed the sale of its 8.57%share in VideoAmp, the U.S.-based media measurement software and data company, for $104 million. RTL's total net cash investment in VideoAmp was $14.5 million, according to the company.