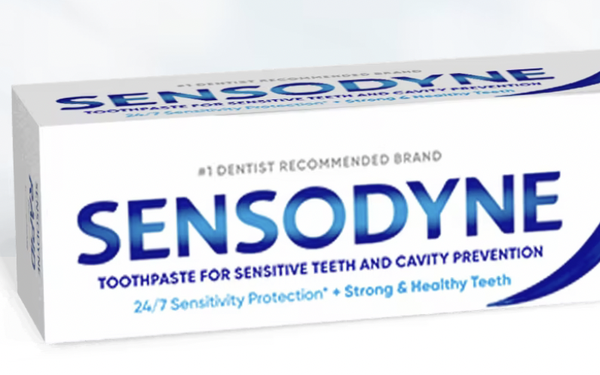 The OTC consumer health business keeps growing, even for giant pharma companies trying to get out of it.

Three years after combining its consumer products with Pfizer’s to form GSK Consumer Healthcare -- and just months before a proposed spinoff that would allow it to focus solely on pharmaceuticals -- GlaxoSmithKline confirmed Saturday that it has rejected three unsolicited proposals from Unilever to buy the business, including a $68.4 billion offer last month.

The sale would have given Unilever, whose strength lies largely in the beauty, personal care, food and home care product, a huge share in the consumer health business through such GSK brands as Advil, Theraflu, Flonase, Sensodyne, Tums, Centrum, Nexium and many others.

GSK Consumer Healthcare “would be a strong strategic fit as Unilever continues to reshape its portfolio,” the latter company said in a statement.

Those prospects, thanks to an “increased focus on health and wellness, significant demand from an aging population and emerging middle class, and sizeable unmet consumer needs,” are expected to continue to grow the business 4% to 6% annually over the “middle term,” GSK said in rejecting Unilever’s offers.

“Over the medium term,” GSK stated, “superior sales growth is expected to be primarily driven by continued momentum of key brands in oral care, VMS [vitamins, minerals, supplements], and pain relief; accelerating innovation in the U.S. and China; and further growth in emerging markets.”

Prior to the merger with Pfizer, GSK had taken in the Novartis consumer health business in 2015.

Like GSK, pharmaceutical competitor Johnson & Johnson is also proceeding with plans to spin off its consumer health business.

Large pharma companies  which also include such firms as Merck and Eli Lilly -- have been shedding consumer health and other so-called “slow-growing” businesses to “capitalize on innovations in spaces like oncology, rare diseases, and cell and gene therapy and devote enough capital to compete long term,” S&P Global Market Intelligence has explained.