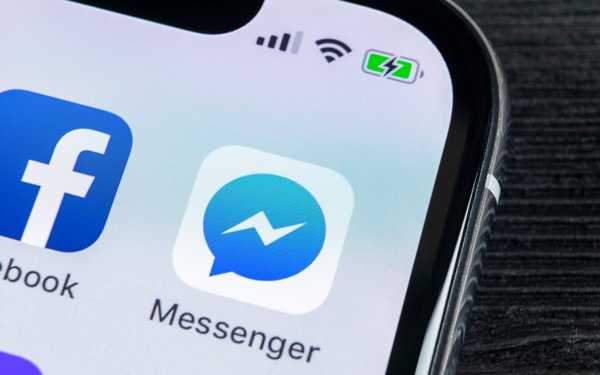 The U.K. government reportedly has tapped M&C Saatchi for an ad campaign attacking Facebook over its plan to encrypt Messenger.

“We have engaged M&C Saatchi to bring together the many organisations who share our concerns about the impact end-to-end encryption would have on our ability to keep children safe,” a Home Office spokesperson said in a statement to Rolling Stone, which first reported on the initiative.

Facebook, which recently renamed itself Meta, plans to roll out end-to-end encryption for Messenger in 2023. That type of technology prevents anyone other than the message's recipient from reading it.

The U.K. campaign aims to convince the public that this type of technology “would hamper efforts to tackle child exploitation online,” Rolling Stone reports.

The government reportedly has allocated around $790,000 for the effort.

CEO Mark Zuckerberg said three years ago that the company would extend encryption to Messenger and Instagram.

“I've spoken with dissidents who've told me encryption is the reason they are free, or even alive,” he said in a March 2019 blog post. “Governments often make unlawful demands for data, and while we push back and fight these requests in court, there's always a risk we'll lose a case -- and if the information isn't encrypted we'd either have to turn over the data or risk our employees being arrested if we failed to comply.”

He said at the time that the company also planned to create “appropriate safety systems that stop bad actors as much as we possibly can within the limits of an encrypted service.”

Government officials in the U.S., U.K, and Australia have previously expressed opposition to the plan.

“Security enhancements to the virtual world should not make us more vulnerable in the physical world,” officials from the three countries said in an open letter to Facebook CEO Mark Zuckerberg dated October 4, 2019.