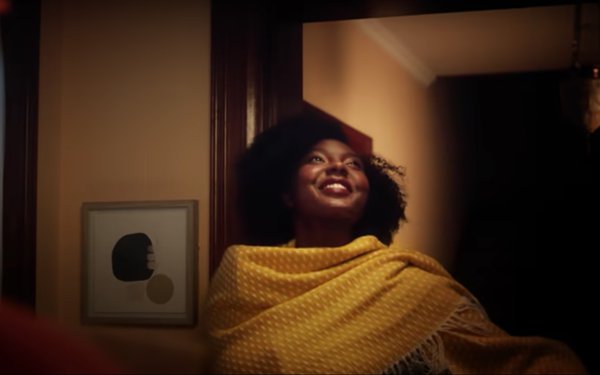 Image above from Marshalls ad.

A new analysis from Morgan Stanley says that the coming months are likely to be good for discount clothing stores like TJX Cos., which owns T.J. Maxx and its Marshalls brand. But for mall-based stores, especially the Gap? There’s likely weakness ahead.

Apparel companies had a strong start to 2021. Who didn’t want to get a little dressed up after all that takeout, Netflix and remote work?

“But cracks appeared in the third-quarter reports,” writes Kimberly C. Greenberger, an analyst who follows softline companies for Morgan Stanley. And while she still anticipates strong consumer spending for the year ahead, that upward trend won’t necessarily benefit clothing companies.

Besides tough year-over-year comparisons and a deceleration in personal income growth, Greenberger says that “a spending shift toward services and away from goods could hurt softline businesses."

Off-price brands are most likely to benefit, including T.J. Maxx, Marshalls, Ross Stores and Burlington.

“The draw of their offline, treasure-hunt experience combined with effective alignment with key retail trends looks to position these retailers at the head of the pack for the coming year as well.”

For example, in its December tracking period, foot traffic at all indoor malls fell 4.2% and dropped 10.4% in November. Traffic at T.J. Maxx rose 4.8% in December and 4.3% in November.

Besides having an inventory advantage, off-price stores are likely to benefit from “consumers’ increasing penchant for value against decelerating year-over-year personal income growth,” writes Greenberger. They “also have minimal risk of ecommerce disintermediation.”

Global brands are also more likely to fare better than others, especially in footwear. Those high on Greenberger's list include Nike, Skechers, On Holding, a Swiss shoe company, and Allbirds.

Mall-based stores are likely to feel pinched by consumers’ reluctance to shop. As a result, she’s downgraded the Gap.

The Gap recently missed key financial estimates, which she says may reflect “mis-execution and suggested communication shortfalls in the organization. This left us less confident in the new management team and Gap’s ability to achieve its 2023 financial targets."