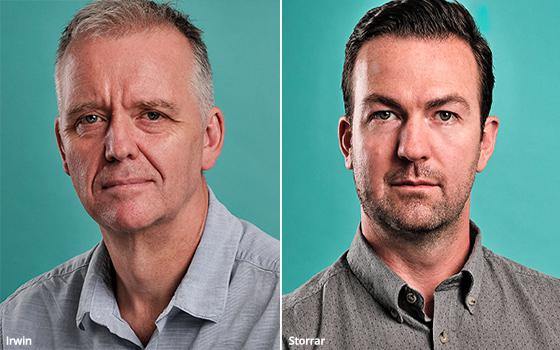 He will continue to be based in London.

Irwin was most recently CEO of the agency’s Europe Middle East & Africa region, overseeing the agency’s clients there, including Google, BT, Financial Times, L’Oreal and ITV, as well as its people across its offices in the UK, France and Germany. Prior to joining Essence in 2018 he was COO at sibling agency Maxus which subsequently merged with MEC to form Wavemaker.

He is succeeded in the EMEA CEO role by Ryan Storrar who was previously COO of the region. He joined Essence in 2016 as Head of Activation. Prior to Essence, he held a number of senior digital media roles at companies including Marin Software.