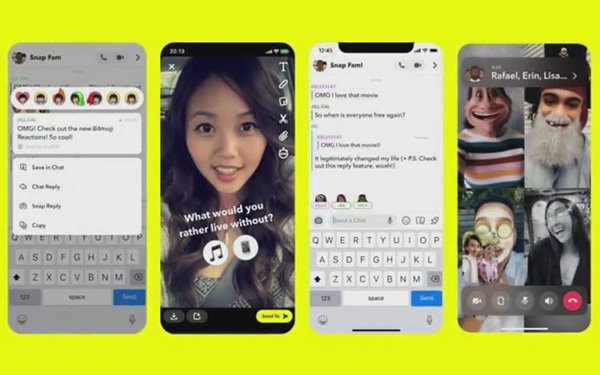 On Tuesday, Snapchat added measures that were intended to restrict adults from sending messages to users under the age of 18. The social network is trying to reduce harm on its platform, hoping that young users will only connect with people they know in real life.

Snapchat is changing its “Quick Add” friends suggestion so that there is no longer any option to add users under 18 unless there are a certain number of friends in common, reported Axios.

Pressure to implement these changes come partially from in-platform drug sales on major social platforms including Snapchat, TikTok, and Instagram. Teen deaths resulting from pills laced with fentanyl have been increasing, creating concerns among parents and communities as well as the U.S. Drug Enforcement Administration.

In October, Snapchat published a blog post showing the company's commitment to addressing this issue. A spokesperson told Axios that the company has hired more people to focus on security and law enforcement efforts surrounding drug issues.

According to Snapchat, 88% of drug-related content it discovers on its platform is proactively detected using artificial intelligence (AI). The remainder, it claims, is reported by users.

Compared to other social networks, Snapchat has a young user base. Therefore, predatory sexual behavior has also been widely reported on the platform. It is often difficult for younger users to know what age strangers actually are.

While this safeguard will not cut down on all harmful age-related connections, it is a step toward the protection of its younger users.