Nick Tran Out As TikTok's Global Head Of Marketing 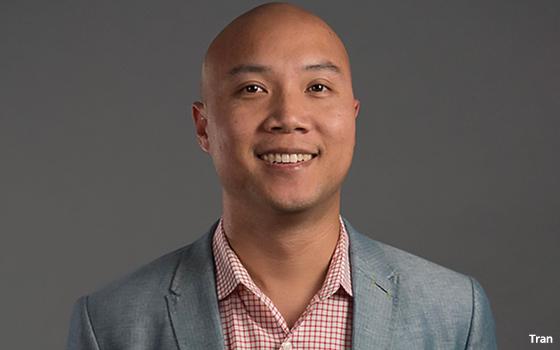 Nick Tran, TikTok’s former global head of marketing, left because he “blindsided” management with “increasingly bizarre campaigns,” according to a report in the New York Post.

Tran’s coup de grace was to launch a TikTok Kitchen featuring foods made on the social media service, according to the report.

In addition, Tran was behind a “creator-led NFT collection” with celebrities including Bella Poarch and Lil Nas X.  Tran failed to deliver and “tried to sweep it under the rug,” according to reports.

Tran, a 2022 MediaPost All Star, was also behind TikTok Resumes, which sought to let users apply for jobs with companies like Target, Chipotle and Shopify by uploading a video.

The report quotes a senior executive on a call in early January with “nearly 200 people from the marketing team, who said those campaigns were out of line with the company’s goals. The executive 'gave the impression' that TikTok had parted ways after disagreements about Tran’s use of 'stunt-marketing.'”

TikTok’s global chief operating officer Vanessa Pappas will fill in for Tran until the company finds a replacement, the report continued.

Tran was formerly the vice president of brand and culture marketing at Hulu. Before that, he held marketing posts at Samsung and Taco Bell.

“We can confirm that Nick Tran is no longer with TikTok and we wish him well in his future endeavors,” a company spokesman told the Post. TikTok reps could not be reached for comment.