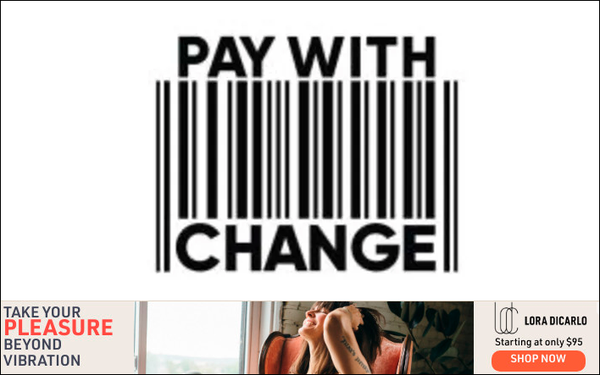 A funny thing happened while Sports Illustrated's Swimsuit edition unveiled a new ad model Thursday mandating brands to "pay with change" and only run ads that promote gender equality. It was serving ads that had a very different vibe, both figuratively and literally.

Most of the ads being served on SI Swimsuit's home page were, and still are, pedestrian at best, and not exactly relevant to editorial messages on the page touting its new "talk is cheap, change isn't" ad model.

While some of the banner ads appearing in its home-page rotation could arguably be defined as promoting some form of gender equality, it likely isn't the kind SI Swimsuit's editors had in mind for becoming certified as "Changemakers."

The rotation includes banners for Toyota dealerships, promotions from Target and Walmart, life insurance policies, vitamins, nutritional aids, and other kinds of aids.

"Age vibrantly," recommended a banner ad promoting a multivitamin product, which was followed by an ad served for another one recommending that users "take your pleasure beyond vibration."

Those ads for Lora DiCarlo's line of vibrators and sexual aids presumably were served on SI's page by third-party ad networks, but their juxtaposition alongside the magazine's calls for action and change at best promote a different kind of gender equity.

At presstime this morning, SI Swimsuit had not responded to a request made Thursday for a comment, but the ads are still appearing in its home-page banner rotation. 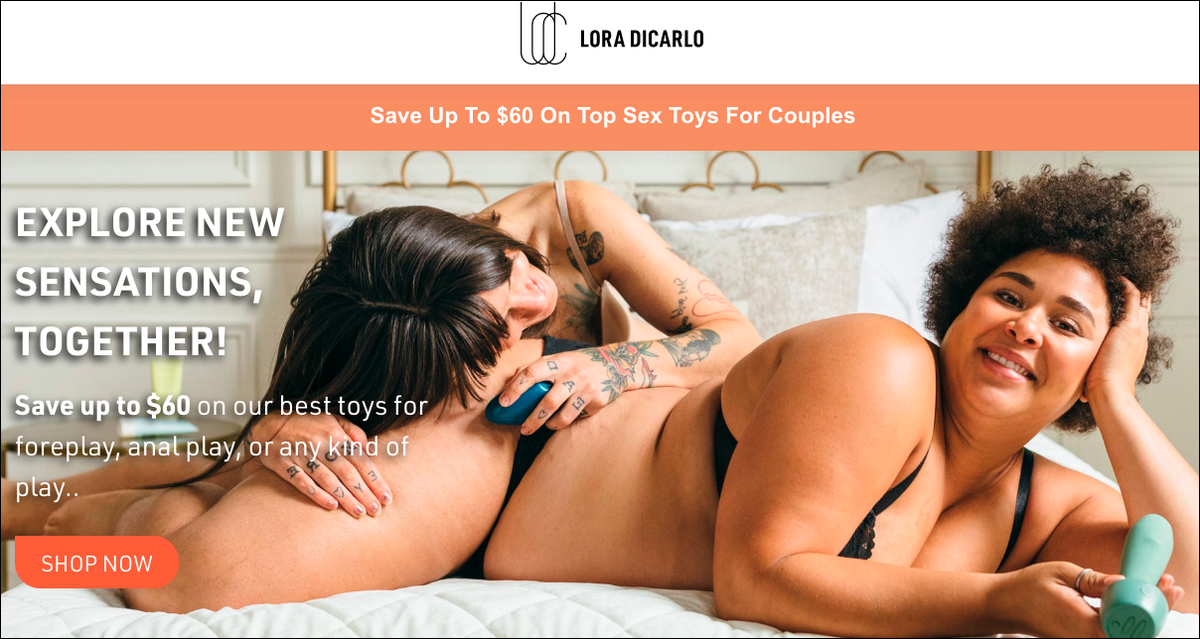