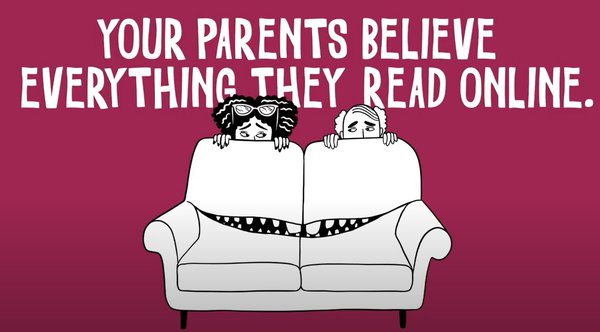 While most people don’t know the attributes of growing leafy greens and herbs indoors, they’re quite familiar with life’s everyday jibes and let-downs.

The “Feel Good Greens” campaign centers on balancing awkward moments with the tagline “If nothing else, feel good about your greens.”

Voices are scant in the half dozen campaign commercials created by the Colossus agency—just words and images accompanied by quirky characters, music and occasional laughter.

Or “Your daughter calls you by your first name” and “You think an NFT is a sports league.”

Since Bowery Farming is headquartered in New York City and serves the tristate area and mid-Atlantic markets, the campaign is targeted to those locales. It includes out-of-home placements at a lower Manhattan subway station in the Bowery neighborhood.

“Because of their extreme proximity to the markets they serve, Bowery greens do not have to be trucked across the country or flown in from international farms. They are true urban crops,” Colossus co-founder and managing director Jon Balck tells Marketing Daily.

“To call attention to their local origin and city roots, a subway takeover was the perfect fit.”

Asked why Bowery Farming partnered with Boglio, Balck adds, “Her work is wonderfully offbeat—just like the advertising concept, the brand and the way the company grows vegetables. Her work doesn’t feel like your typical, corporate illustration.”

Although the agricultural concept isn’t explained in the commercials, vertical farming refers to plants that are grown indoors on surfaces one atop another.