Comcast To Double 2022 Peacock Content Spend To $3B, Loss Forecast To Jump Nearly 50% 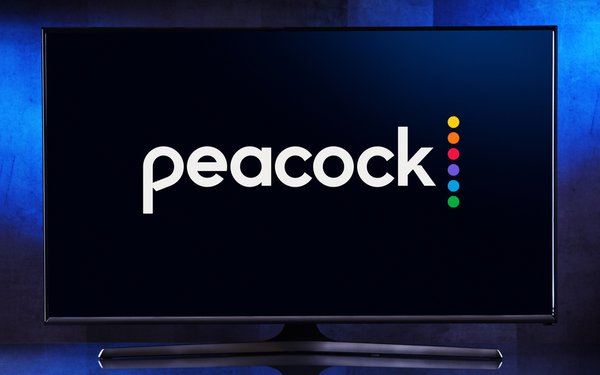 Comcast plans to double spending on content for its two-year-old Peacock streaming service, from $1.5 billion in 2021 to $3 billion this year, CFO Michael Cavanaugh said during the company’s Q4 earnings call today.

He added that content investment is projected to exceed $5 billion over “the next couple” of years.

Nevertheless, the higher Peacock costs will contribute to pushing Peacock’s EBITDA loss up from $1.7 billion last year to $2.5 billion this year, or 47%, the company reported. (2020’s loss was $663 million.)

And that could push Peacock’s breakeven out beyond its originally projected date of 2025, Cavanaugh acknowledged.

Peacock will also contribute to driving total content investment across NBCUniversal and Sky above its current $20-billion level in 2022, although some of the Peacock investment will be covered by funds shifted from Comcast’s linear networks.

The reveal of specifics on Peacock budget hikes is the latest development in the escalation of what might now be accurately termed the “streaming content wars,” since winning on that front has come to be equated with winning the subscriber race and securing long-term success.

Peacock reached 24.5 million monthly active accounts by year-end 2021, or about 75% of the total projected by Comcast by the end of 2024, CEO Brian Roberts reported.

He also broke out paid subscribers for the first time: There were more than 9 million, yielding average revenue per unit per month (including advertising) of nearly $10, Roberts said. “And that’s without much focus on paid subscriber growth,” he added.

Another 7 million are consumers who get free access to the ad-supported Premium Peacock tier (normally $4.99 per month) as part of their subscriptions to Xfinity and other pay-TV operators, Roberts said.

Comcast expects to realize strong conversion of those bundle viewers over time, he said.

Comcast will be putting more emphasis on paid subscription development, but continues to view the dual subscription/advertising model as the winning formula, Roberts stressed.

He noted that the lion’s share of paid subscribers are choosing the Premium with-ads tier at $4.99 over the no-ads Premium Plus tier that goes for $9.99 per month.

Overall, Comcast beat analysts' expectations for Q4, with revenue of $30.34 billion (versus $29.61 expected) and adjusted earnings per share of 77 cents (versus 73 cents expected).

However, its 212,000 high-speed internet customer additions fell short of an expected 220,000 for the period.