Pre-Game Viewing Of Super Bowl Ads Soars To 1.3B Impressions 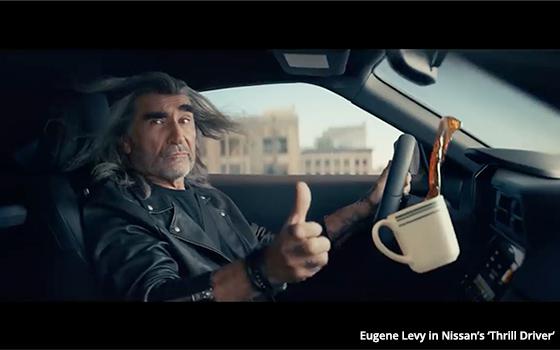 This year, viewing of Super Bowl TV commercials before the actual game is sharply higher, with TV impressions triple the level of a year ago at 1.33 billion, according to iSpot.tv, coming from 1,862 airings -- 105 creatives from 45 brands.

Total estimated spend for these Super Bowl commercials, airing before the game, is $37.6 million, iSpot.tv says.

A year ago, TV impressions for the 2021 game for Super Bowl commercials that aired before the game were a third of this year's total -- 452.2 million, this from 862 airings.

While last year's level of creatives (107) and brands (39) who bought TV commercial time prior to the Super Bowl broadcast was about the same compared to this year, there were also major TV programming and commercial production disruptions due to the COVID-19 pandemic.

Marketers have increasingly used pre-game TV exposure of Super Bowl ads for added consumer reach. In recent years, data from iSpot.tv says, 2018 was one the biggest years for pre-Super Bowl advertising activity -- with 202 creatives from 49 brands, with 15,487 airings. This has been estimated to have a total spend of $42.1 million.

The most-viewed TV commercials this year so far, according to Tubular Labs (which also include views on YouTube, Facebook, Twitter) include spots from Nissan, Pepsi, Bud Light, Amazon, and Frito-Lay.

Further down the list was a trailer for Pepsi's halftime show, “The Call” at 21.7 million; Bud Light Next “Zero In the Way of Possibility,” 14.6 million; Bud Light Seltzer Hard Soda “Loudest of Flavors," 13.5 million; and Amazon’s “Mind Reader” teaser and commercial, 11.7 million.