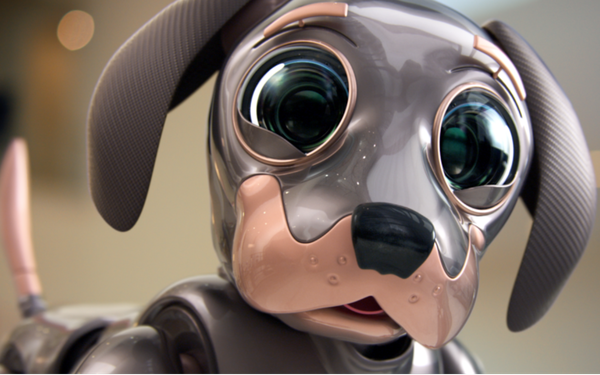 Of the 64 national Super Bowl TV spots, 10 were automotive-related, with two spots for Toyota, two for General Motors (including a Chevy ad that notably was a complete surprise), and two for used vehicle resellers Carvana and Vroom.

According to USA Today’s Ad Meter, Kia had the top automotive spot with "Robo Dog - The All-Electric Kia EV6,” finishing 4th overall of the 64 national ads that were evaluated. Toyota’s “Brothers” finished 5th, BMW’s “Zeus and Hera” finished 7th and Toyota’s spot for the Tundra, “The Joneses,” finished 9th.

Nissan’s “Thrill Driver" was 11th in the consumer-generated poll, General Motors “Dr. E-Vil” was 14th, Chevrolet’s “New Generation” was 28th, Carvana was 50th, Vroom was 54th and Polestar was 57th.

BMW was the only automaker to receive an “A” grade from Kellogg School of Management at Northwestern University’s Ad Review. Carvana, Kia, Polestar and Toyota ("The Joneses") received a “B” while Chevrolet and Nissan received a “C.”

General Motors and Toyota ("Brothers") received a “D” from the panel of experts at the Kellogg School, which grades the ads on business-related metrics, such as whether the ad was memorable and unique as well as whether it tied into brand messaging.

According to YouTube, the most-watched automotive spot on Sunday was from Nissan, which came in 6th on the video website’s rankings for views on Feb. 13 through 10 p.m. ET. BMW came in 9th.

According to Google, the most-searched auto ad during the game in the United States was for Chevrolet’s “New Generation.”

Chevy gets bonus points for not milking the Sopranos-themed spot to death leading up to the game.

Cars.com analyzed site traffic patterns for advertised car model pages during the eight minutes before each spot aired, and again eight minutes after.

The spots led to a 217% average lift on automaker brand pages on Cars.com. Six of the spots featured an electric vehicle, and Cars.com saw an 80% increase in EV page views across its site and apps from fans who wanted to learn more about the automaker’s EV models.

Polestar 2 had massive spikes in traffic propelling it to the No. 1 spot on Cars.com’s most-visited list during the game. As a new, relatively unknown brand outside of automotive circles, Polestar stepped into the national spotlight with “No Compromises.” The brand had low visibility on Cars.com prior to its ad spot, but saw a 580x lift to its dedicated pages on the marketplace from EV-curious consumers during the game.

In the end, Kia brought the cuteness factor, with a lost electric pup chasing its owner in Kia’s EV6. resulting in a 921% lift on the site, according to Cars.com. BMW’s spot featuring the BMW iX brought a 782% lift.