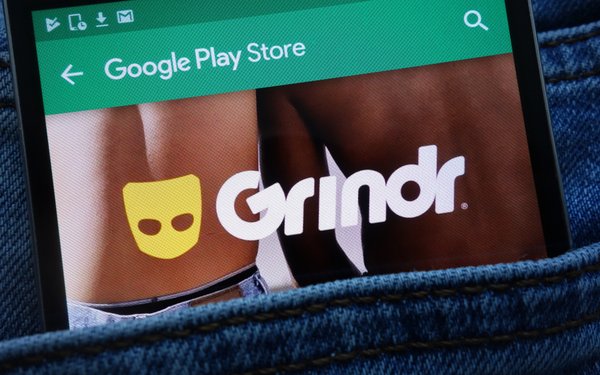 The company argues that the Norwegian decision was based on “incorrect and stereotypical assumptions” about the dating service's users, and “flawed and unfounded” interpretations of European privacy law, according to an English-language version of the appeal seen by MediaPost.

The ruling dealt with Grindr's policies between July of 2018 (when the sweeping General Data Protection Regulation took effect in Norway) and April of 2020 (when the company revised some privacy practices).

During that time, Grindr showed prospective users the company's data policy -- which provided that some information would be shared for ad purposes -- and asked them to accept the policy in order to access a free version of the service.

Norwegian regulators found fault with that approach, writing that Grindr should have allowed users to opt out of sharing sensitive data -- such as information about sexual orientation -- for ad purposes.

Grindr counters in its appeal that the Norwegian decision is premised on “ill-founded, sweeping, and discriminatory assumptions” regarding the company's users.

The company essentially argues that people's use of the service doesn't reveal their sexual orientation, and therefore isn't in itself sensitive information.