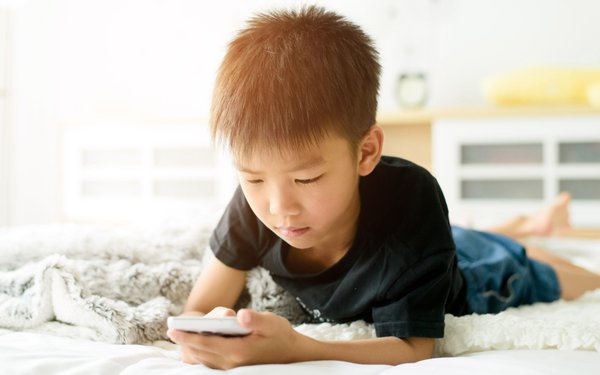 YouTube and other companies are urging a federal appeals court to refuse to revive a class-action complaint over children's privacy.

In papers filed Friday, YouTube and a group of channel operators -- including Hasbro, Mattel, Comcast's DreamWorks and AT&T's The Cartoon Network -- say a district court judge correctly ruled that the claims in the complaint are covered by the federal Children's Online Privacy Protection Act, which doesn't allow for private lawsuits.

The legal battle dates to 2019, when California resident Nicole Hubbard sued YouTube and various companies that had channels on the video platform -- including Hasbro, the Cartoon Network, Mattel, and DreamWorks -- on behalf of her child.

She alleged in a class-action complaint that her 5-year-old child watched YouTube channels aimed at children -- including Ryan ToysReview, Hasbro's “My Little Pony Official,” and CookieSwirlC.

Her lawsuit came around two months after Google agreed to pay $170 million to settle allegations by the Federal Trade Commission and New York Attorney General that YouTube violated the federal children's privacy law by collecting data from viewers younger than 13.

U.S. District Court Judge Beth Labson Freeman in the Northern District of California ruled last August that the gist of the claims stemmed from the federal Children's Online Privacy Protection Act, which only allows the Federal Trade Commission and state officials to bring enforcement actions.

Lawyers for the children recently urged the 9th Circuit Court of Appeals to revive the case, arguing that their claims were based in state privacy laws, not the federal Children's Online Privacy Protection Act.

Google countered on Friday that the “core of each claim” was the alleged violation of the federal law.

Google added that allowing the lawsuit to proceed could “disrupt the uniform federal standard Congress created.”

“Plaintiffs failed to plead any factual allegations that the channel owners collected any data or engaged in any deception,” Hasbro and the others wrote. “Providing content to YouTube is simply not the same thing as collecting data, much less collecting data in matter that is allegedly unlawful.”