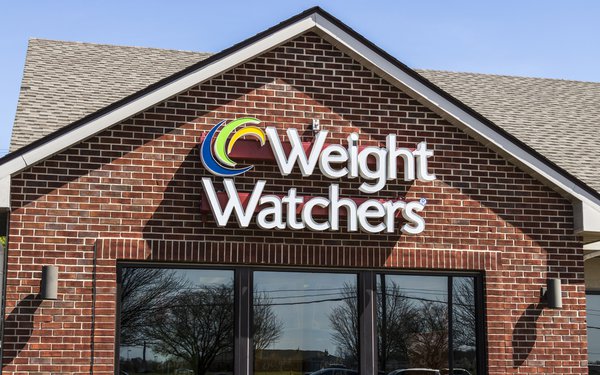 Weight Watchers, now known as WW, will also destroy children's data that was previously collected, as well as algorithms derived from the data, the FTC added.

“Weight Watchers and Kurbo marketed weight management services for use by children as young as eight, and then illegally harvested their personal and sensitive health information,” FTC Chair Lina Khan stated Friday.

The FTC and Justice Department alleged in a complaint quietly filed last month in U.S. District Court for the Northern District of California that Kurbo, acquired by WW in 2018, violated the Children's Online Privacy Protection Act by knowingly collecting personal data from more than 18,000 children under the age of 13, without obtaining parental permission.

The agencies said that Kurbo, marketed as a service for children between the ages of 8 and 17, allowed young users to register by representing that they were at least 13.

Children who lied about their age in order to access Kurbo were later able to revise their data and provide their true ages, the government alleged.

“Defendants are aware of users’ ages because they request users’ age information and use that information to provide their weight-management service. For example, age is a factor in calculating a child’s body mass index,” the complaint states.

In addition to the financial penalty, the settlement imposes obligations on WW, including a requirement to obtain verifiable parental consent before collecting data from children younger than 13.

The company, which did not admit wrongdoing, stated Friday that it never targeted children with ads, sold data to third parties, or monetized users. The company also said it disputed its former practices violated the Children's Online Privacy Protection Act, adding: “In every instance where the FTC staff indicated a possible compliance gap, Kurbo promptly took action to correct it,” the company stated.