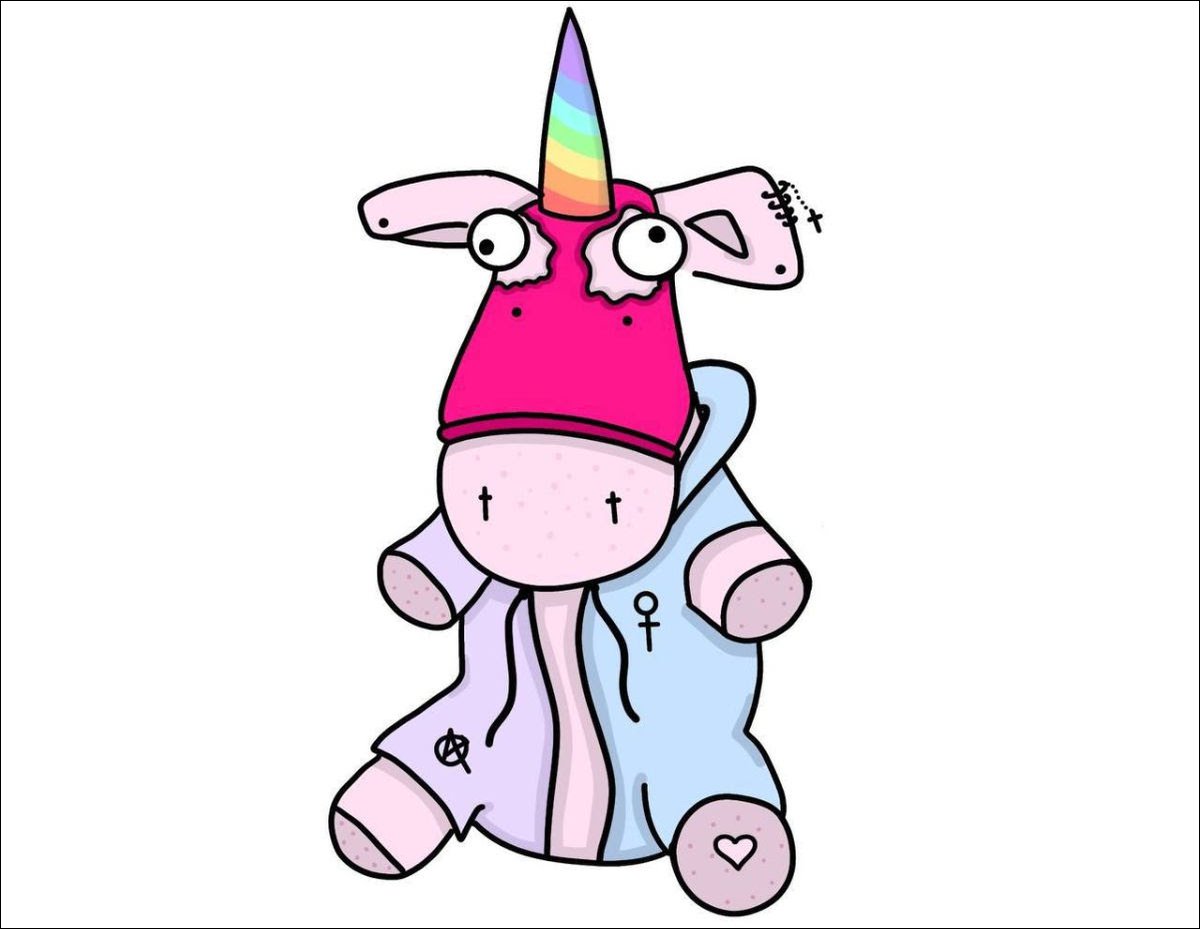 UnicornDAO will invest in, highlight, and collect non-fungible tokens (NFTs) focused on projects created by artists who identify as women and LGBTQ+ -- which, according to a recent statement, account for only 5% of NFT sales.

UnicornDAO and PussyRiot co-founder Nadya Tolokonnikova is also co-founder of UkraineDAO, which made news last week, raising $6.75 million in cryptocurrency donations for victims of the ongoing war in Ukraine.

Today's launch of UnicornDAO -- which falls on International Gender Equality Day -- also marks the 10-year-anniversary of Tolokonnikova’s arrest in Moscow for an anti-Putin protest concert with Pussy Riot, which led to her being imprisoned for 2 years.

“The goal of UnicornDAO is to bring more tools, capital and power to women-identifying and LGBTQ+ people,” says Tolokonnikova. “We still have the same ethos as Pussy Riotdid over 10 years ago -- bringing equality, justice, and joy to communities that have been historically underrepresented.”

UnicornDAO co-founder Rebecca Lamis believes that Web3 and DAOs should reflect a new economy able to redistribute wealth and opportunities to the 99%, but there are still barriers to entering the Web3 space.

“It is a priority for myself and UnicornDAO to ensure everything we do in this space is accessible and educational,” adds Lamis.

DAOs are entities with no central leadership, governed by a select community buying into a shared vision or purpose. Decisions surrounding activities and investments are typically organized through group chats on Discord, and depend on a “smart contract” enforced on a blockchain.

According to a statement, UnicornDAO aims to implement a sponsorship program, helped by a partnership with crypto payments infrastructure provider MoonPay. The program will thus ensure that select creators and community builders can participate as members of UnicornDAO without being hindered by financial barriers to entry.

MoonPay will also offer a seat, valued at 50ETH, to members of the public via a social media campaign.

A launch event for Unicorn DAO will take place at SXSW on March 11th, 2022 in Austin, TX, with an all women and LGBTQ+ lineup, including LATASHA, Venus X, Rei Ami and Pussy Riot. The free event will take place from 2 P.M. to 2 A.M. at Empire Garage.