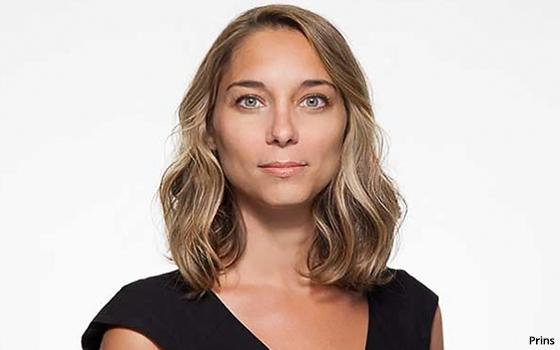 Now Hoholick is putting her stamp on the agency with her first C-level appointment. Christine Prins has been tapped to serve as Chief Marketing Officer. The role has been vacant at the agency for years.

Prins, who previously served as CMO Saatchi & Saatchi New York, will report to Hoholick. Earlier Prins was Chief Growth Officer at kbs+, the Stagwell agency that was folded into Forsman & Bodenfors four years ago.