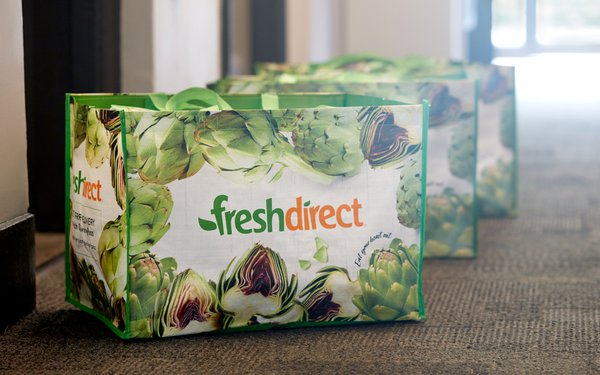 E-grocer FreshDirect named Cincinnati ad agency Curiosity as its creative agency of record, following a competitive review. Prior to the appointment, the company worked with agencies on a project basis.

The agency is charged with creating a new brand strategy, positioning and campaign platform to enhance its connection with customers. Curiosity will work with FreshDirect’s internal creative team and Chief Marketing Officer John MacDonald.

MacDonald said: “This partnership is a perfect recipe for success that is very much aligned with the essence of our business, and we look forward to innovative and impactful collaborations that connect with our customers wherever they are.”

“We’re being brought in to make sure that loyalty not only remains, but grows,” added Ashley Walters, Chief Development Officer and Partner at Curiosity.