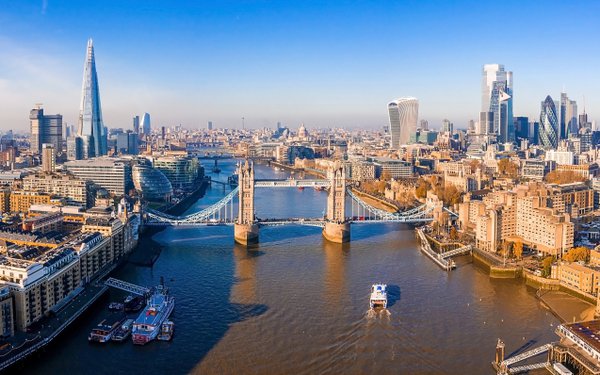 The campaign’s focus is noting the city’s recovery as a tourist destination since the 2020 pandemic began.

The creative strategy builds on the successful “Let’s Do London” platform launched in the U.K. in 2021, but enhanced to reach international audiences.

The creative will run on VOD and connected TV, out-of-home, social and digital in the U.S., France and Germany. The goal is to up visitor numbers to 2019 levels. That will not only protect tourism jobs in London, but augment UK tourism in general.

The $9 million marketing campaign goes live in May.

Rose Wangen-Jones, managing director, marketing and destination, London & Partners, said:“London is a world-class visitor destination and with travel restrictions lifting, there has never been a more important time to showcase the very best of London's offer to the rest of the world.”

Jessica Wardle, managing partner, M&C Saatchi, added: “Our work with the UK Department of International Trade and the Great Britain and Northern Ireland campaign (GREAT) means we know how to address the needs of different delivery partners and stakeholders involved in promoting the U.K. internationally.

“We have a passionate belief in what London is able to offer to the world, and we can’t wait to distill the essence of the city and tell its story afresh.”

Statista reports an estimated 21.7 million trips were made by international tourists to London in 2019. According to VisitBritian, there were 40.9 million visitsto the UK that year, up 1% on 2018, and the second best in visitor volume for any year. (The current record holder is 2017.) Those visitors spent a record $37 million in 2019, up 7% from 2018 in nominal terms.

The M&C Saatchi Group’s operations span 23 countries, with major hubs in the UK, Europe, US, Middle East and Africa, Asia and Australia.