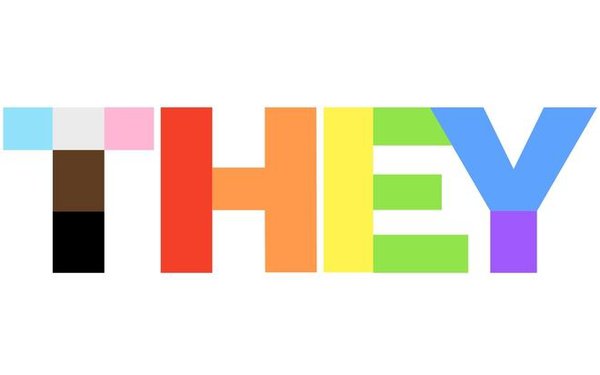 To show its solidarity with the trans community in advertising, Grey London has rebranded as They London.

The move was done to acknowledge the they/them pronouns adopted by many nonbinary and gender nonconforming people not recognized by U.K. law.

“As an agency committed to the collision of difference, we are proud to champion diversity and strive to be an inclusive home for people of all gender identities,” said Laura Jordan Bambach, President-Chief Creative Officer of They London. “Trans rights are human rights, and we at They London are proud to support our trans siblings in their fight for representation and equality.”

They London is also collaborating with Amplifund, the philanthropic arm of Gay Times, to support local queer media in countries where LGBTQ+ people face greater social and legal challenges. They London also works with WPP Unite, WPP’s LGBTQ+ Community, in their mission to improve queer representation throughout WPP and the communications industry.

The decision reflects political decisions in the U.K.

In 2021, the UK Government rejected a petition signed by more than 130,000 to amend the Gender Recognition Act 2004 and include nonbinary gender identity. That leaves those people unable to advocate for their basic rights.

Without recognition under law, trans and non-binary people have unequal footing to advocate for their basic human rights. According to the National Health Service, public-health services available to trans youth are unsustainable, with waiting lists of up to two years leaving trans youth at “considerable risk.”

The rebrand is not the first time Grey London has changed its name in support of a marginalized group.

For their 100th anniversary in 2017, the agency rebranded as Valenstein & Fatt to honor their Jewish founders: Lawrence Valenstein and Arthur Fatt. In 1917, rather than reveal their Jewish heritage, given the vicious anti-Semitism of the day, they named the New York agency after the color of their wallpaper.

The latest rebrand follows Grey London’s recent “Incomplete Without the T” campaign for Gay Times/Amplifund in support of the transgender community. It notes if you erase the letter T from any word it won’t make sense – just like removing the T in LGBT+.