Suspended From Academy, Will Smith Starts His Own Ad Agency

Yesterday, the Motion Picture Academy grew a pair and suspended actor Will Smith’s membership for five years for assaulting Chris Rock during the Oscars ceremony last Sunday. The assault followed a mean-spirited joke that Rock made about Smith’s wife, Jada Pinkett Smith.

You’ll recall that Academy personnel at the Oscars asked Smith to leave after delivering The Big Slap. When he said no, they ran for cover, not wanting to get their world rocked by Smith, so to speak.

The Academy stopped short of expelling Smith from the Academy altogether. You have to be really evil for that to happen. Like Harvey Weinstein evil or Bill Cosby evil.

In response and in a bid to enter a profession that has a reputation better than his own — it’s a pretty low bar, according to recent Gallup surveys — Smith announced the creation of his own agency, Raging Bull Advertising.

Charter clients include The National Hair Loss Foundation, grassroots group Won’t You Be My Role Model, and the Williams family.

“If that actor guy from North of the border can make it in the ad game, so can I,” Smith said, explaining his decision with an apparent reference to Ryan Reynolds, who co-founded Maximum Effort, a production company and digital marketing firm. The marketing unit was sold to MNTN last year.

Of course, there are some differences between Reynolds and Smith. Reynolds is funny and clever. And to my knowledge, he has never assaulted anyone for using his wife as the butt of a mean joke. Or for any other reason that I’m aware of.

Reynolds does not have an Oscar, however. And that’s on the Academy. How could he not have been nominated for “Deadpool,” one of the funniest movies of all time?

But I digress on this April Fools' Day, commenting on Smith’s way-beyond-foolish behavior at the Oscars.

Here’s a bit of advice, Will. Learn how to take a punch -- something you will definitely know how to do if you ever really do go into advertising.

You played Muhammad Ali, for God’s sake. You said it yourself in your Oscars apologia. Big Leaguers take a lot of grief from all directions. So take it already. Love doesn’t have anything to do with your aberrant behavior on Sunday. 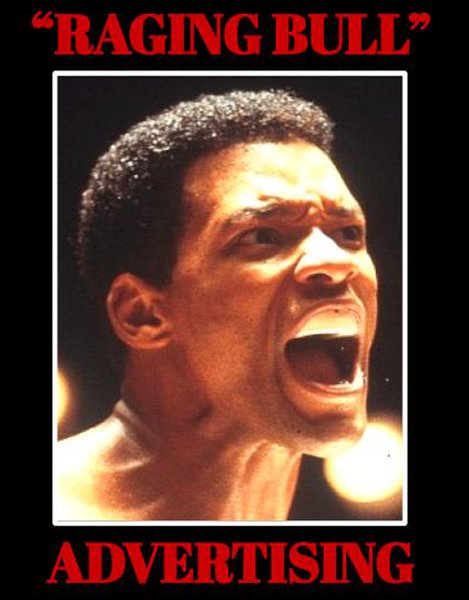 agency, celebrity, television
1 comment about "Suspended From Academy, Will Smith Starts His Own Ad Agency".
Check to receive email when comments are posted.
Next story loading