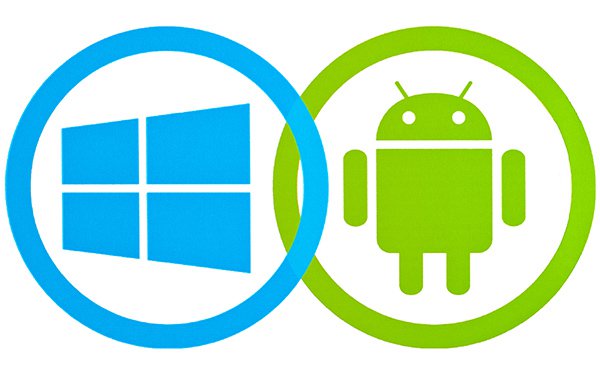 The idea is to advance the integration between Microsoft Windows and Google Android operating systems and platforms during the next few years.

“Microsoft wants to position Android smartphones as an extension to Windows PCs, with the goal of creating interoperable experiences similar to what can be had with an iPhone and Mac,” according to the report, citing unnamed sources.

The reorganization means new roles for several key executives. Shilpa Ranganathan will lead the Windows PM team, replacing Linda Averett, who will lead a team focused on privacy, compliance, and security. Ali Akgun, previous CVP of Surface at Microsoft, is said to be leading the new Android Microsoft Platform and Experiences group.

Microsoft last week also rebranded Your Phone app to Phone Link. The app, which launched three years ago, lets users keep their smartphone in a pocket or purse and still access photos and texts from the device on their computer. The app also lets users filter notifications on their Windows PC, make and receive phone calls even when the phone is out of reach, as well as use Android mobile apps on the Windows PC.