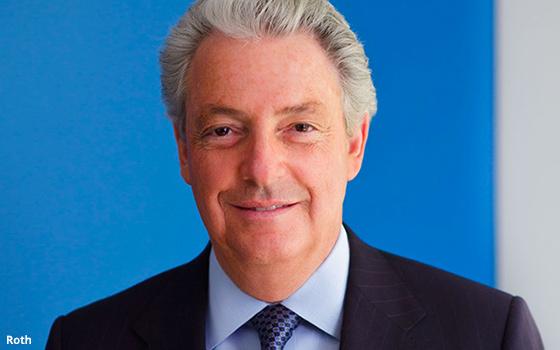 The American Advertising Federation (AAF) will induct eight industry luminaries into the Advertising Hall of Fame at a gala in New York City on April 26.

Also IBM will be inducted as a corporate honoree.

Collectively, the honorees represent the 71st Class of the Advertising Hall of Fame.  Honorees are selected by the AAF’s Council of Judges.

IBM is just the eleventh company inducted into the Hall of Fame. The organization stated that “As one of the world’s most valuable and universally recognized business brands, IBM continues to remain on the forefront of cutting-edge ideas and innovations in advertising while powering new possibilities of decision making, informed by billions of data sources, and enabled by the world's best AI technology.”