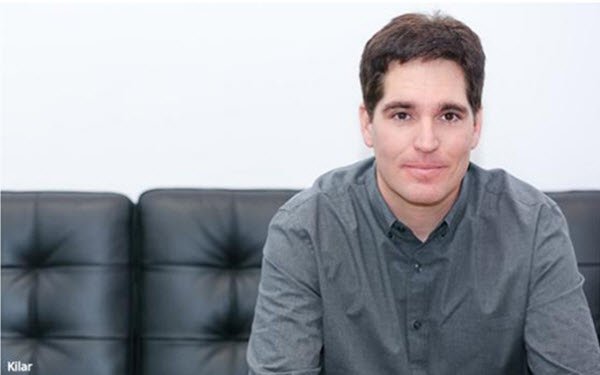 With the closing of a merger with Discovery Inc. imminent, WarnerMedia CEO Jason Kilar and top executives Ann Sarnoff and Andy Forssell are exiting.

Kilar told staff that he will leave on Friday, reported The Wall Street Journal.

On Tuesday, WarnerMedia announced that Ann Sarnoff, chair and CEO of WarnerMedia Studios and Networks Group, is leaving, and Variety reported that Andy Forssell, executive vice president and general manager of HBO Max, is also leaving.

Discovery CEO David Zaslav, who will lead the new Warner Bros. Discovery,  does not intend to replace either Kilar or Sarnoff, but will instead have major divisions report directly to him, and rely on senior Discovery executives including CFO Gunnar Wiedenfels, per WSJ.

Kilar said he had no specific next move lined up, but would continue to focus on technology, storytelling and innovation.

The close is reportedly expected to occur on Monday or end-of-day Friday.

After the $43-billion merger was announced last May, Kilar, who reportedly hired a legal team to negotiate his exit, surprised many by opting to stay on as CEO for a second year, until the deal was consummated.

Kilar, who led the launch of HBO Max, made promoting and supporting the streaming service a priority during that transition.

During his first year as CEO, he and Sarnoff oversaw a major reorganization of WarnerMedia, creating a centralized structure overseeing the previously largely autonomous Warner, Turner and HBO.

Kilar’s most high-profile and controversial move was his decision to break with the traditional cinematic preview window for movies and begin releasing blockbusters on HBO Max simultaneously with theater releases as the COVID pandemic shut down cinemas.

Other studios ultimately followed his lead on both fronts.

While WarnerMedia has now moved to releasing films in theaters 45 days prior to debuting them on HBO Max, Kilar’s groundbreaking “day-and-date” strategy is credited with helping HBO Max and HBO reach a current 74 million combined subscribers.

Zaslav thanked Sarnoff for being “a passionate and committed steward of the world’s most formidable creative engine” and leading with “integrity, focus and hard work in bringing WarnerMedia’s businesses, brands and workforce closer together.”

Since being named to head HBO Max in May 2019, Forssell has overseen product development, marketing, consumer engagement and other operations, including the launch of the streaming service’s advertising-supported version and its ongoing international rollout.