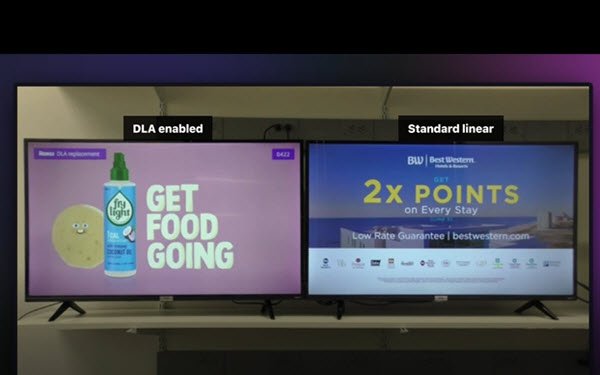 In another boost for addressability, Roku has launched a beta pilot for dynamic linear TV ad insertion (DLA).

The capability will “bring the performance and accountability of digital advertising” to linear TV, says Roku, which claims it will offer the industry’s largest DLA footprint.

AMC, Crown Media, Discovery and Paramount have signed on for DLA, according to Roku, which hopes to have more television companies on board prior to the commercial launch.

In separate news, on Monday, Roku announced a multi-year extension of its streaming distribution agreement with Amazon, which will keep the Prime Video and IMDb apps on Roku devices.