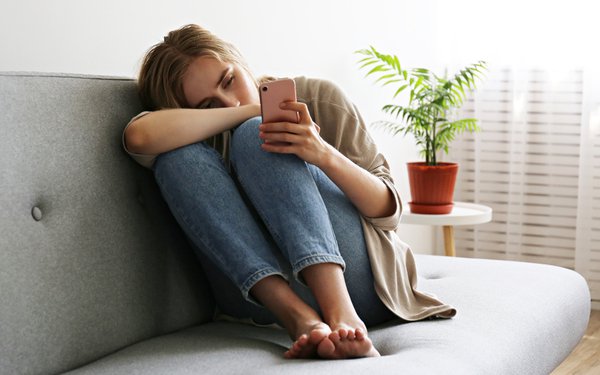 Meta's Instagram continues to promote and recommend material associated with eating disorders to young users, according to a new report by the advocacy group Fairplay.

“In turn, Instagram is promoting and recommending children and teen’s eating disorder content to half a million people globally,” the group continues.

A Meta spokesperson said: “We’re not able to fully address this report because the authors declined to share it with us, but reports like this often misunderstand that completely removing content related to peoples' journeys with or recovery from eating disorders can exacerbate difficult moments and cut people off from community.”

The spokesperson added that Instagram recently began offering users the option of reporting accounts specifically because they relate to eating disorders.

Facebook isn't the only social media platform to host accounts associated with eating disorders. YouTube, TikTok, and Snapchat are among other companies that reportedly host content that appears linked to eating disorders.

A National Eating Disorders Association spokesperson told The New York Times last year that social media doesn't cause eating disorders, but can contribute to them.

Fairplay writes in the report that Meta draws on data about young people, including their demographics and browsing history, “to fine tune algorithms that are pushing young users into harmful bubbles.”

The researchers concluded the service has around 90,000 users who are part of what it terms a “pro-eating disorder bubble,” and that they reach a collective 20 million Instagram users.

The estimated 90,000 users in the “bubble” include children as young as 9 or 10, with a median age of 18, according to Fairplay, which conducted the research in December and January.

“Meta’s decisions around hosting and recommending eating disorder content may deliver small but steady profits to shareholders, but it has significant real life consequences for children and young people,” Fairplay writes.

The organization estimates that Meta receives $2 million revenue a year from “bubble” of 90,000 users, and $227.9 million from accounts that follow those in the bubble.

The company's terms of service don't allow users under the age of 13 to create accounts, but observers believe many children 12 and younger bypass Instagram's efforts to prevent them from using the platform.

Fairplay says the new research supports the organization's call for legislation that would impose new regulations on websites aimed at young users.