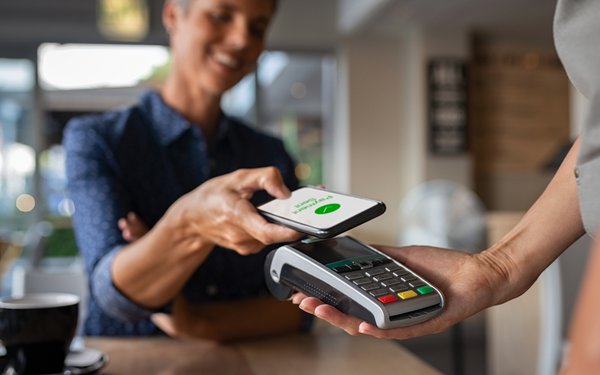 Consumers are engaging with digital payments as much as they do with email, according to Experian’s Global Insights Report, released Thursday.

Of those polled, 62% have used mobile wallets to buy online, while 63% have used their credit cards and 64% have used direct debit payments.

They are also increasingly using Buy Now, Pay Later (BNPL) options — 18% have done so in the past 16 months, and 57% say BNPL could replace their traditional payment method.

As presented, the study does not offer numbers for email engagement--it merely says that "consumers report they're engaging with digital payment as much as they engage with email."

The study adds that 23% say their expectations for the digital experience, whatever it is, have not been met.

At the same time, 63% of shoppers are willing to share data if they receive value from it. And 45% of data are willing to do so if it makes it easier to open an account, and 57% if it ensures greater security.

But 90% want control over how their data is used. In addition, 52% are concerned about their online transaction security, and 42% have grown more worried in the past 12 months.

Happily, 84% trust the businesses they transact with to address their security concerns, and 60% are using biometric security measures more than they did a year ago.

“The past two years have given way to a digitally savvy consumer, who have a growing awareness and understanding of advanced, frictionless security methods,” states David Bernard, Experian’s EVP of Strategy and Operations for Global Decision Analytics. “Consumers seek to make their work and lives easier and safer.”