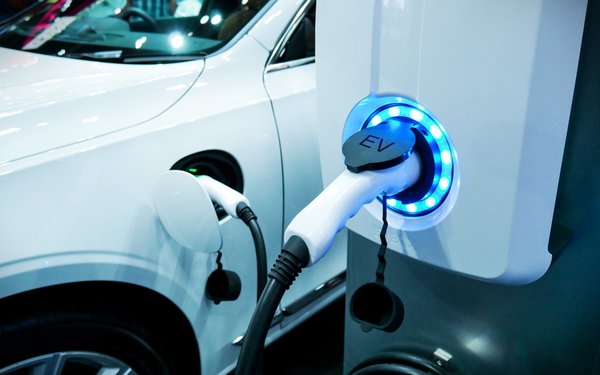 Electric vehicle adoption in the United States is spreading rapidly, as evidenced by the huge bump in usage experienced by one major charging network.

Electrify America provided 1.45 million customer electric vehicle charging sessions in 2021 compared to a mere 268,000 charging session in 2020, according to the company, which estimates that EV miles driven exceeded 145 million in 2021, and EV drivers avoided the use of roughly 5.7 million gallons of gas.

More than a dozen automakers have collaborated with Electrify America on customer charging agreements.

The company is working with the manufacturers to smooth the transition from gas to electric by offering integrated access on the Electrify America network, says Robert Barrosa, senior director of business development and marketing of Electric America.

“The combination of our rapidly expanding charging network, plus the growth and availability of all-new electric vehicles, is accelerating the transition to eMobility,” Barrosa says in a release.

Electrify America has 800 EV charging stations and about 3,500 individual chargers open or with construction completed. The largest, open ultra-fast DC charging network features some of the fastest speeds available today.

Electrify America expects to have more than 1,800 total charging stations with over 10,000 chargers in the United States and Canada by 2026.

The company, which bills itself as the largest open DC fast charging network in the United States, is investing $2 billion over 10 years in Zero Emission Vehicle infrastructure, education and access. During this period, the company will expand to 49 states and the District of Columbia.