Apple Restructuring To Double Down On Services, Advertising 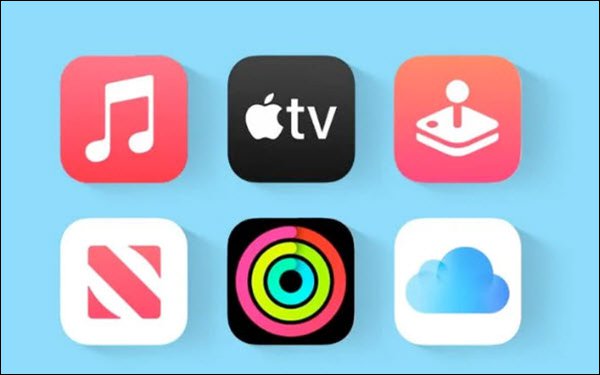 Apple is in the process of restructuring the management of its services business to support an intensified focus on streaming and advertising.

Apple Senior Vice President of Services Eddy Cue sees opportunities for growth and is already shifting responsibilities among executives, according to a Business Insider report based on knowledgeable sources.

Peter Stern, Apple’s vice president of services, will cease overseeing advertising and instead be dedicated full time to Apple One, video, iCloud and other services segments.

Advertising will now be headed by Todd Teresi, who has been reporting directly to Cue since the start of this year.

Apple reported 17% growth in services revenue — driven by video advertising and payment services — to a record $19.8 billion in its fiscal 2022 Q2 ended March 26. Over the previous 12 months, services generated $75 billion.

While Apple still makes more on hardware than services, the services business is now larger than some Apple products, including the Mac and iPad.

Apple’s App Tracking Transparency privacy opt-in has driven more App Store search advertising — making it “big enough to stand on its own,” in the words of one BI source.

Apple’s paid subscriptions rose by more than 165 million over the past 12 months, to 825 million.

In its earnings call, Apple cautioned that it expects the services business to grow by double digits this year, but not at the 17% level, citing supply-chain challenges, China’s COVID lockdown and other issues.

But challenges aren’t preventing Apple from pushing ahead with initiatives including pursuing more sports content to drive more subscribers and advertising for Apple TV+.

The BI report substantiates earlier reports that Apple has been negotiating to secure NFL streaming rights, including the lucrative “Sunday Ticket” franchise.

Apple TV+ signed a deal with Major League Baseball in March for exclusive Friday night game streaming rights, and its weekly streaming of a doubleheader kicked off earlier in April.

Apple promised new services offering in the year ahead. Though it hasn’t specified those, offerings in the works are rumored to include a hardware subscription service, a “buy now, pay later” feature, and an Instacart-like grocery ordering service.