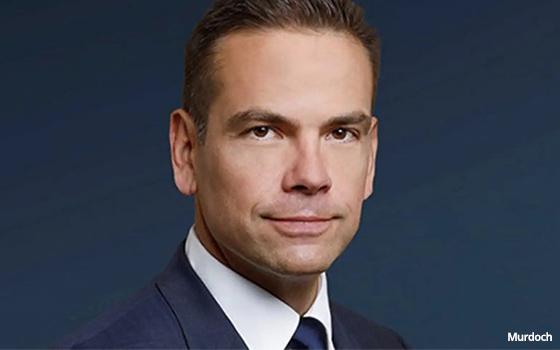 Advertising revenue at Fox Corp. grew 9% to $1.3 billion in its latest quarter -- primarily driven by Fox News Media and Tubi, the company's free on-demand streaming service -- with additional strong results expected to come in the near term.

During an earnings phone call with analysts on Tuesday, Executive Chairman and Fox Corp. CEO Lachlan Murdoch touted the anticipated growth in advertising revenue from TV's upfront advertising market set to begin soon, which will include selling the Super Bowl and World Cup that will air next year.

In addition, the midterm elections are expected to bring in higher advertising results for Fox's networks and TV stations.

Looking at just cable TV networks, which include Fox News, advertising was up 20% to $339 million in its latest period. For its television business, advertising revenue was up 6% to $969 million from Fox network, which had an additional week of NFL regular season football, the higher growth at Tubi.

Total company-wide revenue for its third quarter fiscal quarter was up 7% to $3.46 billion, with net income sinking by 50% to $290 million.

Fox says the company saw an increase in expenses in the period -- digital investments, higher sports programming rights and production costs, and a $30 million write-down of certain scripted entertainment programming.

Fox affiliate/distribution revenue grew 5% to $1.8 billion -- with 8% growth at its television business to $700 million, and 3% higher at its cable networks to $1.1 billion.