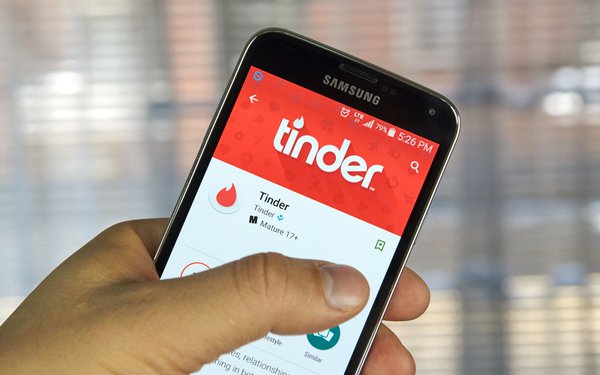 Match Group on Tuesday asked a California federal judge to issue a temporary restraining order (TRO) against Google, preventing the search giant from throwing the company’s app out of its Google Play app store on June 1.

Google told Match Group -- which owns Tinder, OkCupid and Match.com -- that it must exclusively use Google Play Billing (GPB) to bill users, eliminating user choice. This forces app users to make payments on Google Play Billing, removing payment and billing options offered by Match Group that Google does not.

“We are seeking to preserve user choice, which is the status quo, while we pursue our lawsuit, filed yesterday, to stop Google from enforcing this anticompetitive ultimatum,” Jared Sine, Chief Business Affairs and Legal Officer, Match Group, wrote in a blog post. “Our driving force behind all this is user choice. Our users consistently choose our billing systems over GPB, and we have had conversations with Google about this for years.”

Sine believes that Google never required Match Group to implement GPB because they “understood their system was inferior to ours and didn’t offer many of the features we do.”

Using GPB means Google becomes the middleman for transactions and can take over the customer relationship. Match Group believes that in this situation, there is no real incentive to provide good customer service and the company would lack the power to resolve issues.

Earlier this week, Match Group sued Google, alleging that the search company runs an illegal monopoly in the Google Play Store and that its in-app payment policies are anticompetitive, including the 30% cut the company gets for some in-app purchases.