One Of The World's First Media Agencies, Carat Touts Another First: A Chief Media Officer 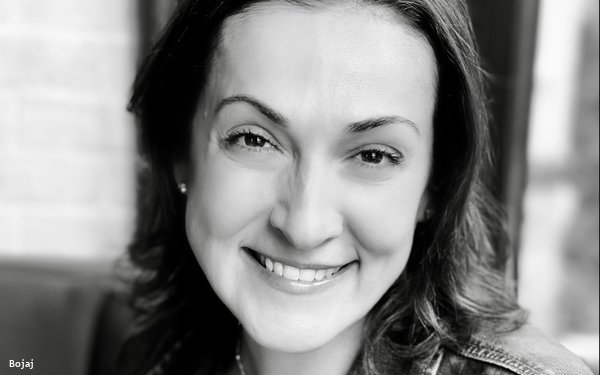 More than half a century after being founded as one of the world’s first free-standing media services agency, Carat this morning announced it has created a Chief Media Officer role, naming long-time account management and strategic planning executive Diana Bojaj to fill it.

While a C-level title first for the storied media services shop, Carat did not explain what differentiates the role from previous titles or why now was the time to create it.

“In this new role, Diana will focus on Carat’s product offering, enabling game-changing work for both existing and prospective clients, while overseeing four major disciplines -- strategy, planning, innovation and content,” the agency said in a statement explaining her new role.

“I’m incredibly excited to grow Carat’s U.S. leadership team by adding Diana as our first Chief Media Officer,” Law stated, adding: “I can’t think of anyone better to step up and help unlock new areas of growth and transformation in media for our clients. Her strategic prowess and sharp focus on product will help further our vision of designing for people, to move our clients’ business forward like never before.” 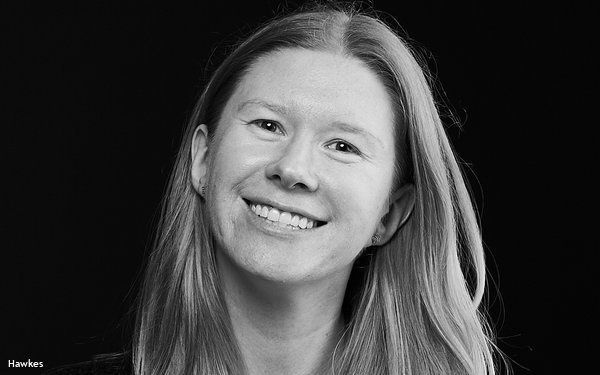