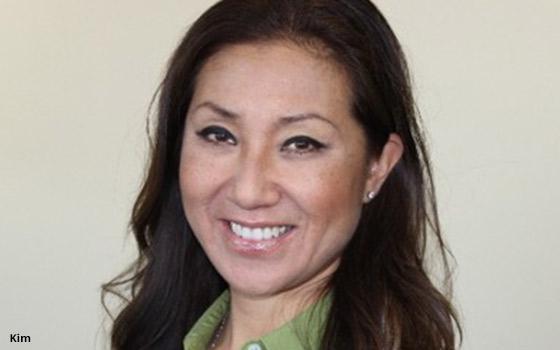 The company hopes to “scale and embrace the unique opportunity to define a new category in technology,” states Elena Donio, president of revenue, to whom Kim will report.

Kim also serves as a member of the board and the audit committee at Quicklogic, the board of the nonprofit Bring Me A Book, and on the Fast Company executive board.

In a separate development, Twilio has closed on a $750 million strategic equity investment in Syniverse, a connectivity platform. Twilio is now a significant minority owner of Syniverse.

In addition, the companies have expanded their strategic partnership. Carlyle maintains a majority share.