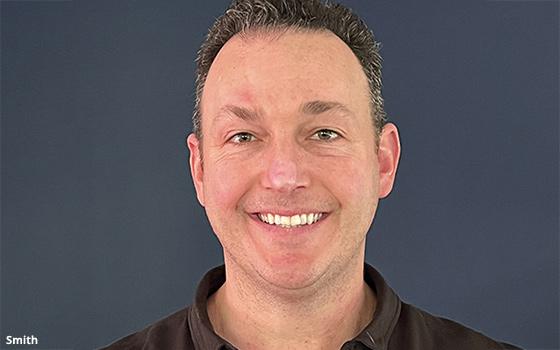 VaynerX is getting into the corporate trade business with the startup of a new entity called Tingley Lane Trading. Corporate trade agencies specialize in trading corporate assets for advertising and paid media.

The new firm will be led by veterans of the specialty media practice, Joshua Smith, who’s been appointed president, and Dan Ciccone who serves as Chief Strategy Officer.

Prior to founding Atlas, Smith was part of the executive leadership team at Sherwood Integrated Solutions where he led customized trading programs designed to enhance earnings contributions to clients.

Ciccone held senior positions at broadcast networks and advertising agencies before leading the launch of national media fulfillment at Icon International which was then owned by Omnicom.

Most of the holding companies have been in the corporate trading business. WPP, for example, founded The Midas Exchange about a decade ago. Interpublic has owned Orion Worldwide for two decades, and Omnicom owned Icon International for almost as long before selling it back to management in 2021. For years, the largest independent agency in the sector has been Active International, which was founded in the early 1980s.

“Having grown up trading everything from lemonade to baseball cards, the launch of Tingley Lane Trading is particularly exciting for me,” said VaynerX Chairman Gary Vaynerchuk. “In fact, the company is named after the street where I launched my first lemonade stand and held my first garage sale.”