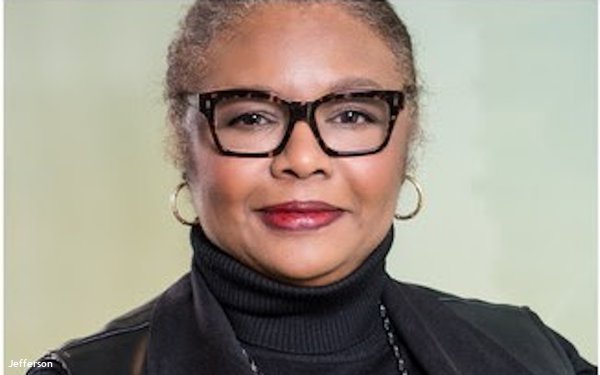 Long-time agency media services executive Linda Jefferson died May 2 after a short illness. She was 69.

Jefferson, who joined Chicago-based Burrell Communications in 1984, rose to become senior vice president of group media services and a principal of the agency.

"Linda was the consummate media maven, colleague, mentor and friend. We are very fortunate to have had her as a member of the Burrell family," Burrell co-CEO Fay Ferguson said in a statement, adding, "She was widely respected by our clients and her peers across the advertising community as a trusted authority," added McGhee Osse, co-CEO. "Linda helped to establish the science of targeted media, as well as its effective implementation, but more than that she was just a good person and one of our finest. We are heartbroken by this loss."

Recognized as an expert on Black American touchpoints, Jefferson is remembered for staying on top of the rapidly evolving media landscape, mastering new and emerging media and specializing in branded integrates, partnerships and analytics for some of the world's biggest brands -- American Red Cross, Coca-Cola, Comcast, General Mills, McDonald's, Procter & Gamble and Toyota -- cultivating the Black consumer marketplace.

Prior to joining Burrell, Jefferson was an international media planner at Chicago-based Tatham-Laird & Kudner with responsibility for global banking and real estate clients.

She began her career at J. Walter Thompson advertising in 1978, where she was an assistant media planner and then an international media planner on the Kemper Insurance, McDonnell Douglas Corp., Northern Trust Company and Parker Pens business.

She was the recipient of Ebony magazine's 2004 Advertising Agency Award for "Outstanding Women in Marketing and Communications," and was featured in Essence magazine's 2007 Media Influencer campaign.

Jefferson served on the board of the Chicago Children's Choir and was a founding board member of the Chicago-based ad industry organization TAP (Targeted Advertising Professionals).

Memorial Services and a Celebration of Life will be held on Friday, June 17th at Cosmopolitan Community Church, 5249 S. Wabash Ave. in Chicago. The wake will begin at 10:00 a.m. CT, followed by the Memorial Service at 11:00 a.m.