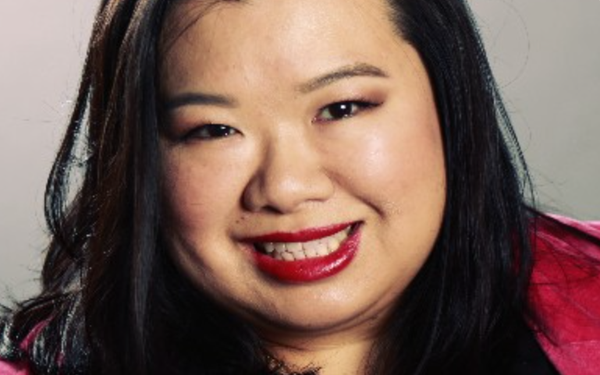 Wang spent the last six years years at The Allen Lewis Agency, where she was the multicultural public relations/corporate communications lead, Asian and LGBTQ+ markets for Nissan USA.

She has also spent the last 15 years working at 8Asians.com, a collaborative online publication that features original commentary by Asians from around the world on issues that affect the community. For the last nine years she has been editor in chief. She was co-editor and chief marketing officer during the previous six years.

Wang has been a “passionate advocate for the power of multicultural marketing since before it was trendy,” says Wendy Orthman, executive director marketing, Genesis Motor America.

“Few things are more important to me than ensuring diversity and inclusion is at the heart of everything we do,” Orthman says.

Wang, a native Californian, will help the automaker with the challenge “to build Genesis as a luxury brand that is meaningful in all communities,” Orthman says.

Orthman, who came to Genesis just three months ago, overlapped with Wang during their respective stints at Nissan. Orthman held various marketing and communications positions at the automaker for five years before shifting to Infiniti, Nissan’s luxury brand, in April 2020.