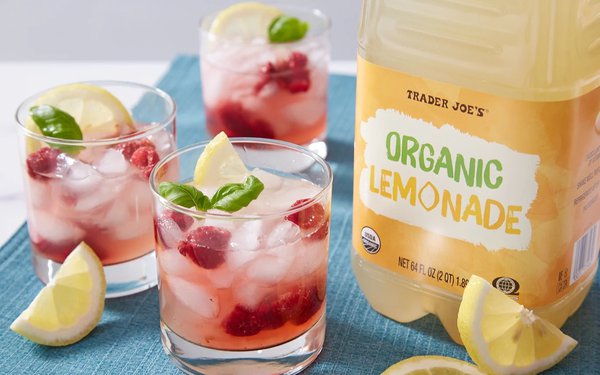 Axios Harris has just released its annual reputation poll, with grocery chains and auto brands commanding the most respect.

Trader Joe's lands in the No. 1 spot, followed by HEB Grocery, Patagonia, the Hershey Company and Wegman's. Samsung, Toyota, Honda, Amazon and SONY round out the top 10.

Kroger and Publix also gained, but Costco -- usually a favorite in such polls -- dropped 17 places to hit No. 26.

"As Americans move on from COVID, they are looking at corporate reputation through a more practical lens," says John Gerzema, CEO of The Harris Poll, in its announcement.

"Companies delivering on time and keeping their promises despite supply-chain issues are being held in high regard. Businesses that also do their part to create a better world -- whether through sustainability or taking a stand on authentic social issues -- also are being rewarded."

Brands that suffered the most include just about any brand that might be deemed political. Disney fell from 37th to 65th, which Harris attributes to its flip-flop on Florida's "Don't Say Gay" bill.

McDonald's also took a hit, falling 13 places, perhaps a reaction to its slower decision to leave Russia following the start of the Ukrainian war.

And the cellar-dwellers include several politicized brands, including My Pillow (No. 90) and Fox (No. 96). The Trump Organization comes in dead last at No. 100.

The biggest losers include Spectrum, falling more than 71 spots, and Pfizer, dropping 37 places.

Tech brands Samsung, IBM, Microsoft and Google made the most significant gains.

The poll, now in its 23rd year, is based on responses from more than 33,000 Americans and uses a two-part methodology. First, it starts each year by measuring top-of-mind awareness of companies that "either excel or falter in society," it explains.

It then takes the 100 companies it deems most visible to create a second group, analyzing seven dimensions of reputation: trust, vision, growth, products and services, culture, ethics and citizenship.