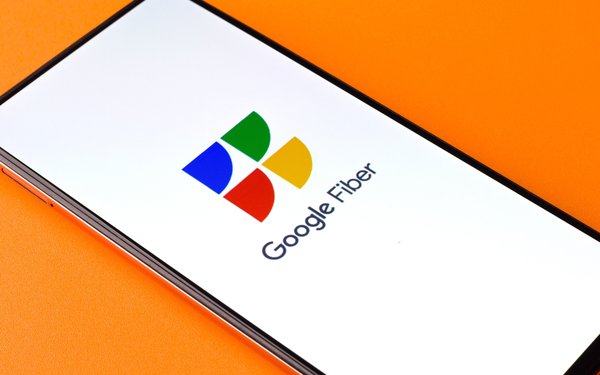 A self-regulatory watchdog told Google Fiber to revise some ad boasts about its Gigabit broadband service, including claims that uploads on its service are up to 77 times faster than on cable internet, and that downloads are up to 12 times faster.

The decision -- issued last week by the BBB National Programs' National Advertising Division -- stemmed from a challenge to Google's ads by Charter Communications.

Google argued that its speed claims were partially based on the Federal Communications Commission's January 2021 broadband report, which offered some information about speeds delivered by various internet providers.

That report had information about some of Charter's speed tiers, but not its 1 Gigabit-per-second tier.

The National Advertising Division found that the FCC report did not adequately support Google's claim, given that the report didn't offer information about Charter's Gigabit service.

“When comparing metrics of different providers, the same types of metrics should be compared,” the National Advertising Division wrote.

Charter also objected to Google's assertions that its service is more reliable than cable broadband, including a claim that the fiber network has “fewer outages than cable internet.”

Google provided the National Advertising Division with evidence that fiber networks are generally better than cable, and that fiber is “essentially immune” from power outages, according to the watchdog.

But the organization said that type of evidence wasn't sufficient to support Google's contentions in its ads.

“Reliability of a service and service outages can be measured, and claims of superior reliability or fewer outages should be supported by evidence, not citing to technology differences,” the group wrote.