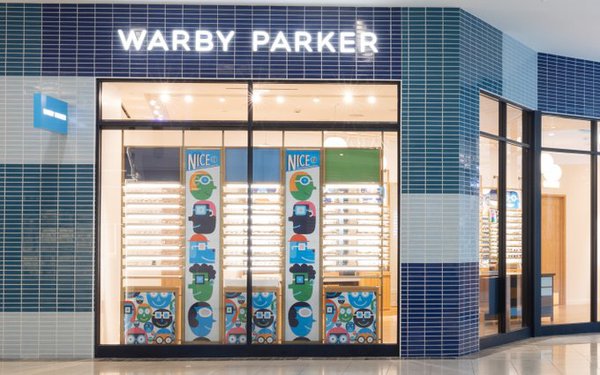 A new report from eMarketer shows that D2C companies are losing their edge even faster than many thought, as legacy companies surpass them in branding savvy, scale and smarter omnichannel solutions.

That skill differential has accelerated, said Andrew Lipsman, principal analyst at eMarketer, in a webinar discussing the report.  In part, that’s due to fast-rising ad prices on social media, making it harder for digital natives to acquire new customers and head toward profitability.

At the start of the D2C trend, young companies navigated through three phases: getting attention and differentiating themselves, entering a “land and expand” cycle, and then trying to make the transition to an enduring brand.

Typically, that involved moving toward third-party retailers as the company looked for a wider audience, making it harder for them to make money on each sale.

Conversely, brands that already have sales and stature, such as Nike, Lululemon, Adidas, Crocs and Levi’s, are finding more ways to move to an owned ecommerce and store strategy. That process gives them more profits -- and more control over their brands.

The D2C model is still growing faster than average ecommerce, but growth is slowing.

Total ecommerce sales started to moderate during the pandemic and are expected to rise 21.3% to $155.69 billion this year and reach $212.9 billion by 2024. But D2C brands have little impact on those totals, with just 1.4% of D2C companies topping $100 million in annual sales. And very few can pass $50 million, Lipsman says.

Part of the issue is that D2C brands are losing their novelty factor. Traffic at D2C heavyweights, including Dollar Shave Club, Warby Parker and Peloton, is declining.

At the same time, rising ad prices are pinching profits. Social media ad costs jumped 22% in the fourth quarter of last year, compared to the year-ago period. Ad costs on search rose 23%. That’s led to increasing channel shifting, including away from Facebook and toward Google.

Large D2C brands are more likely to be moving into TV, TikTok and direct mail.

Traditional companies have learned from D2C brands, especially in data use and differentiating customer experience. But they continue to beat D2C companies with their superior brand-building skills, including investments in brand-awareness advertising and leveraging physical retail.