Angi Positioned As End-To-End Service, Not Just A List 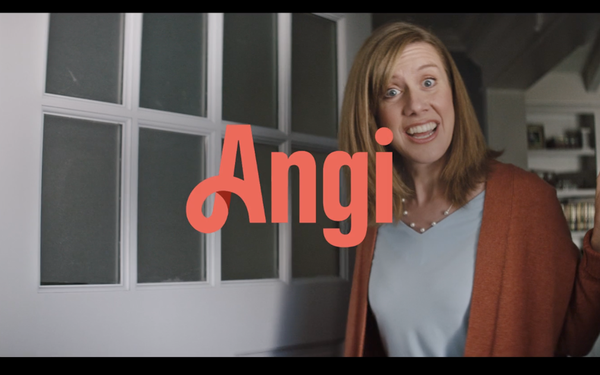 Angi, the home-services marketplace, just launched its latest campaign. It drives home the point that Angi is more than a list.

The creative is the first TV campaign conceived and produced in-house. The production company was Superprime. The spots were directed by Mike Berstein, who created an Angie's List spoof for SNL.

The work will run in various outlets, including Tubi, Roku, Hulu, NBC, ABC and CBS.

The current sports areWhat I Heard Was and Lost the List. The goal is to underscore Angi can handle end-to-end service, from quoting upfront prices for services to instant bookings.

Dhanusha Sivajee, CMO of Angi, told Agency Daily: “This campaign ties the new brand to the solutions we offer with a touch of humor. Since rebranding to Angi, we’ve seen strong consumer demand, especially for our pre-priced product Angi Services, and we now have over 260,000 Angi Key members.